The pop singer was joined by Mark Ronson, who produced her latest album 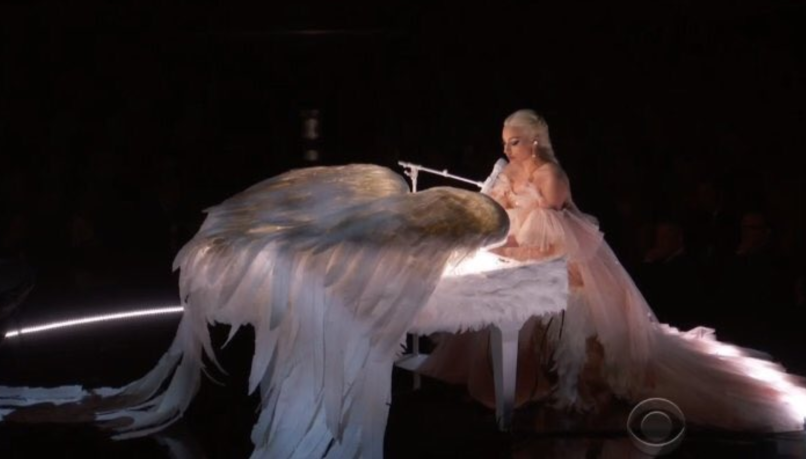 Lady Gaga was largely snubbed from this year’s Grammy Awards, nominated for only two awards in the genre-specific pop music categories. However, she was still willing to take the stage and deliver an impassioned performance in support of her latest album, Joanne. Joined by Mark Ronson, who produced the LP, Gaga offered up stripped-down renditions of “Joanne” and “Million Reasons”. Catch the replay below.

Gaga recently announced a two-year concert residency in Las Vegas. She’s also starring in the forthcoming theatrical adaptation of A Star is Born.