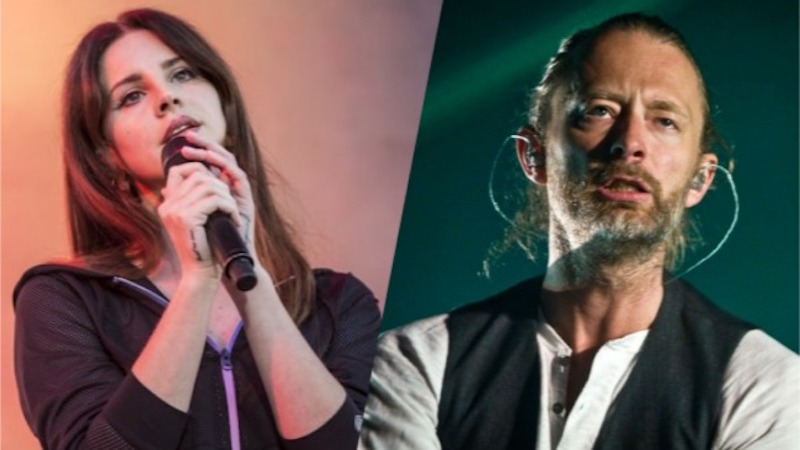 Lana Del Rey could be forced to remove the song “Get Free” from her album Lust for Life thanks to a copyright infringement lawsuit filed by Radiohead. The singer revealed the possibility during a concert Sunday night in Denver, reiterating that the rock band wants 100 percent of publishing for the track because they believe it copies their iconic hit “Creep”.

Calling “Get Free” her “statement song” and “personal manifesto,” Del Rey addressed the crowd about the lawsuit midway through her set. “I just want to let you know,” she said. “Regardless if it gets taken down off of everything, that those sentiments that I wrote… that I really am going to strive for them, even if that song is not on future physical releases of the record.”

Watch the full statement below.

On Sunday, Del Rey claimed that she has offered Radiohead 40 percent of publishing for the song, “but they will only accept 100.” As we noted yesterday, Radiohead themselves were sued for copyright infringement over the similarities between “Creep” and The Hollies’ 1972 song “The Air That I Breathe”. The Hollies ended up receiving cowriting credits and a percentage of the song’s royalties.

Compare the two tracks for yourself: