DiCaprio and Tarantino previously teamed up for 2012's Django Unchanged 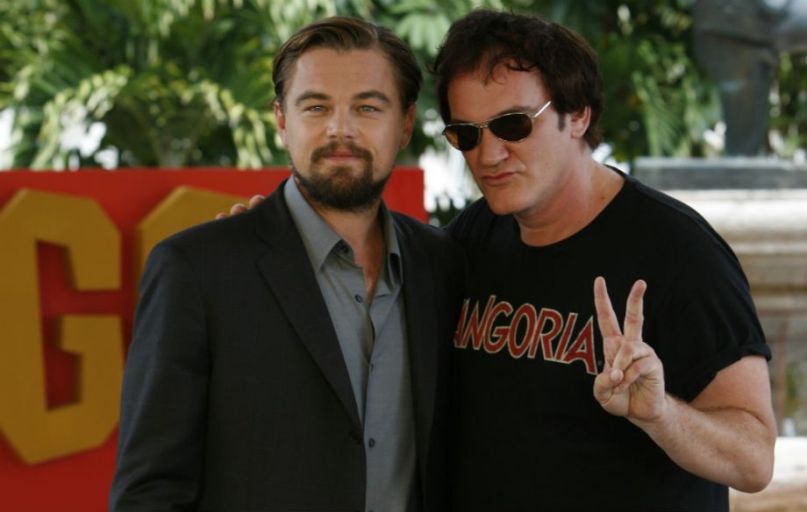 Leonardo DiCaprio has signed on to star in Quentin Tarantio’s forthcoming movie about the Manson Family murders, according to The Hollywood Reporter.

A previously revealed plot synopsis says the film is set in Los Angeles in the summer of 1969 and focuses on a “male TV actor who’s had one hit series and his looking for a way to get into the film business. His sidekick — who’s also his stunt double — is looking for the same thing. The horrific murder of Sharon Tate and four of her friends by Charles Manson’s cult of followers serves as a backdrop to the main story.”

In addition to DiCaprio, Tarantino is said to be courting Margot Robbie to play the role of Tate. Brad Pitt and Tom Cruise are also in consideration for roles.

Sony hopes to begin production on the film by the middle of 2018, working off of a budget of around $100 million. A release date is set for August 9th, 2019 — the 50th anniversary of Tate murders.

DiCaprio and Tarantino previously teamed up for 2012’s Django Unchained.

In addition to the Manson movie, Tarantino is also set to direct an R-rated Star Trek movie currently being written by Mark L. Smith (The Revenant).