The actor calls the allegations "an unfortunate and complete fabrication," suggests accuser is "disgruntled" about her career 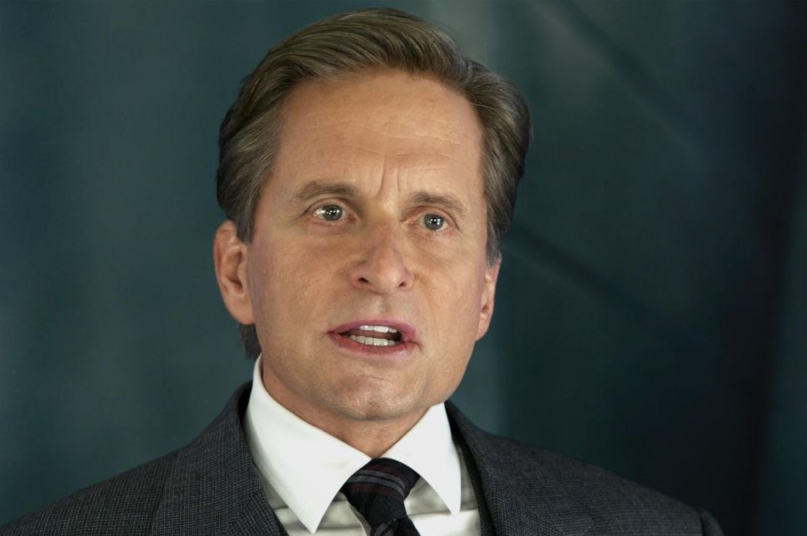 Michael Douglas has been accused of sexual harassment, according to The Hollywood Reporter.  The alleged victim, a journalist and author named Susan Braudy, claims that while working under Douglas in the late ’80s, she was repeatedly subjected to demeaning and sexually charged language. Most disturbing, however, is one afternoon when Douglas allegedly masturbated in front of her.

Braudy was hired to run the New York branch of Douglas’ Stonebridge Productions, which involved reading scripts, hiring and supervising screenwriters. While some of the work took place at a proper office, often times she’d report to the actor’s Manhattan apartment. There, things were much more lax and informal, with Douglas frequently walking around barefoot and with his button down shirt undone.

Her immediate reaction was to leave, and claims Douglas even tried to follow after her. “I said nothing. I was surprised I wasn’t falling to pieces even though I was humiliated. I realized he thought he could do anything he wanted because he was so much more powerful than I was. Michael ran barefoot after me to the elevator, zipping his fly and buckling his belt. ‘Hey, thank you, you’re good. You helped me, thank you, thank you.'”

That disturbing incident came after long being subjected to sexually charged language in the work place. In her interview with The Hollywood Reporter, Braudy also recounts instances where he’d habitually comment on her choice of clothes and joke about her sex life. For example, while Braudy was laughing loudly one day, Douglas, in front of her and other colleagues, said, “Oh yeah, she’s a screamer! I bet she screams in the sack.”

During their story vetting process, The Hollywood Reporter reached out to Douglas and his representatives for comment. When asked, the actor called the allegations “an unfortunate and complete fabrication.”

“This individual is an industry veteran, a senior executive, a published novelist and an established member of the women’s movement — someone with a strong voice now, as well as when she worked at my company more than three decades ago,” he said. “At no time then did she express or display even the slightest feeling of discomfort working in our environment, or with me personally. That is because at no time, and under no circumstance, did I behave inappropriately toward her.”

“Coarse language or overheard private conversations with my friends that may have troubled her are a far cry from harassment,” continued Douglas. “Suggesting so does a true disservice to those who have actually endured sexual harassment and intimidation.”

In an even more recent interview with The Hollywood Reporter, Douglas continued to be on the defense. Without naming her explicitly, he said, “Maybe she is disgruntled her career didn’t go the way she hoped and she is holding this grudge.”