The actress agreed to waive additional compensation, while Wahlberg received an additional $1.5 million 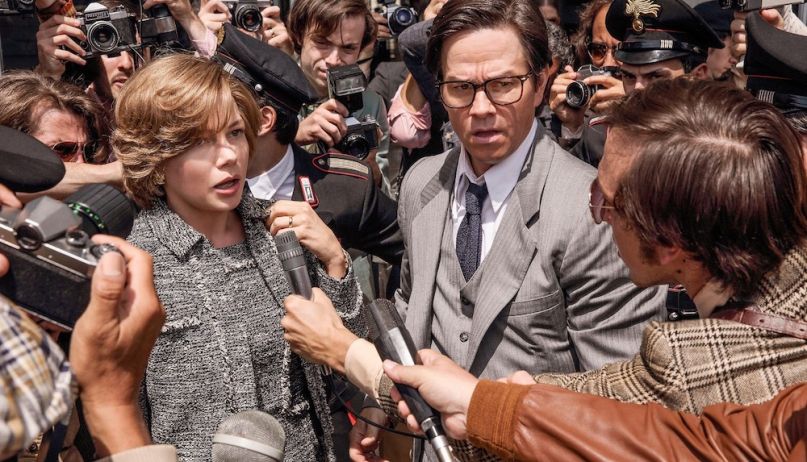 Last November, All the Money in the World director Ridley Scott made an unprecented move to reshoot scenes featuring Kevin Spacey after the actor was accused of sexual misconduct. The process of replacing Spacey with Christopher Plummer was successfully completed a month before the film’s release, but it turns out the controversy wasn’t over. According to USA Today, starring actress Michelle Williams was paid less than 1 percent of her co-lead Mark Wahlberg’s $1.5 million for the extra scenes.

When asked about the reshoot in December, Scott told USA Today that he “refused to get paid” and claimed all the actors — aside from Plummer, of course — “came in free.” However, Wahlberg’s team negotiated an additional $1.5 million for the reshoots, while Williams was paid an $80 per diem totaling less than $1,000.

While Wahlberg and Williams are both represented by William Morris Endeavor agency, it seems like the actress agreed to waive her fee to show her support of the decision to remove Spacey from the film.

News of the pay disparity arrives as the entertainment industry continues to be plagued with accusations of sexual misconduct by men abusing their positions of power. At the Golden Globes on Sunday, Williams was among the actors and actresses who wore black in support of the Time’s Up initiative fighting systemic sexual harrassment in Hollywood and blue-collar workplaces nationwide.

Tellingly, Williams received a Golden Globe nomination for her role in All the Money in the World, while Wahlberg, whom Forbes named the most overpaid actor of 2017, did not.

Please go see Michelle's performance in All The Money in The World. She's a brilliant Oscar nominated Golden Globe winning actress. She has been in the industry for 20 yrs. She deserves more than 1% of her male costar' s salary. https://t.co/HIniew6lf7

This is so messed up that it is almost hard to believe. Almost. This is how this business works. I wonder if the studio or Wahlberg will do something to make the situation less insane. https://t.co/RsunBlOeCk