Panda Bear announces tour dates in support of upcoming vinyl-only EP, A Day With The Homies 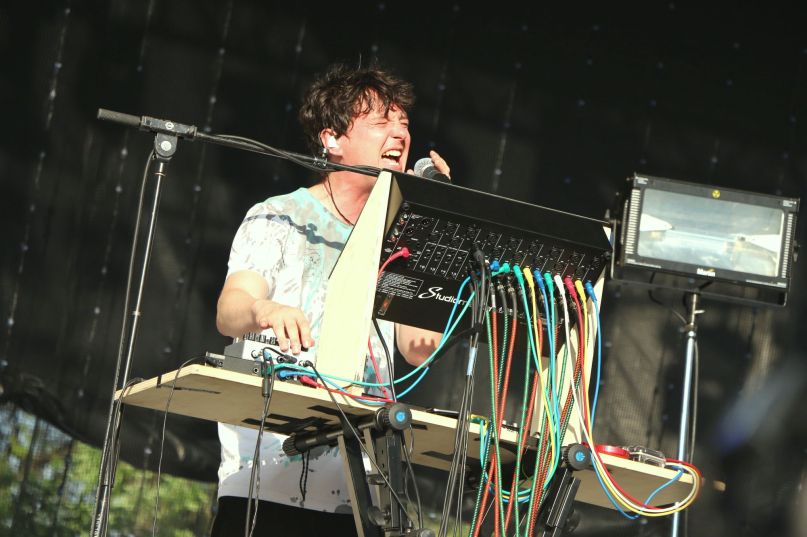 Animal Collective’s Noah Lennox, aka Panda Bear, just announced the forthcoming release of a vinyl-only EP. Titled A Day With The Homies, it’s a 5-song collection he describes as “without frills or much embellishment.” He also says the EP “doesn’t work in the same way through headphones as it does out in the air,” which should really make you want to hear these songs live.

The good news is that Lennox is hitting the road in April for a worldwide tour that includes dates in North America, England, Belgium, and France. He’ll be joined by his Animal Collective cohort Geologist for the jaunt’s North American dates.

See the full list of dates below. Tickets go on sale this Friday, January 12th.

Previous Story
Wild Child share the Origins of their new songs “Sinking Ship” and “Back and Forth”: Stream
Next Story
Here’s what Tommy Wiseau wanted to say on stage at the Golden Globes
Popular
More Stories
[fu-upload-form form_layout="media" title="Submit Your Photo"][input type="hidden" name="ugc" value="1"][/fu-upload-form]