That being said, Jones is confident he could "figure something out" if they worked together because "a great song can make the worst singer in the world a star" 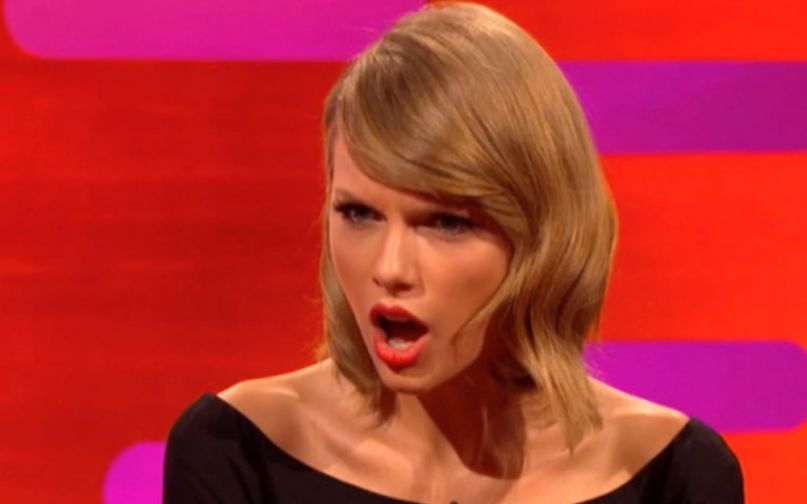 Quincy Jones is one of the most decorated producers of all time, having worked with legends like Frank Sinatra, Ray Charles, and Prince. Most famously, he collaborated with Michael Jackson on one of the most remarkable three-album runs in history featuring Off the Wall, Thriller, and Bad.

The man knows his music, so when the topic turned to popular music in an interview with GQ, Jones obviously had strong opinions. Unfortunately for Taylor Swift, he’s not a fan of her work. When asked about her music, Jones criticizing her songwriting, stating, “We need more songs, man. Fucking songs, not hooks.”

When pressed further, Jones implied the pop singer hasn’t put in the time to produce good music. “Since I was a little kid, I’ve always heard the people that don’t wanna do the work,” he stated. “It takes work, man. The only place you find success before work is the dictionary, and that’s alphabetical.”

That being said, Jones is confident he could “figure something out” if they worked together because “a great song can make the worst singer in the world a star,” adding that “a bad song can’t be saved by the three best singers in the world.”

For what it’s worth, Consequence of Sound agrees with the producer’s assessment of Swift’s music. In his review of Reputation, Geoff Nelson described her latest album as “a bloated, moving disaster.”