R.I.P. Jim Rodford, bassist for The Kinks and Argent, has died at 76 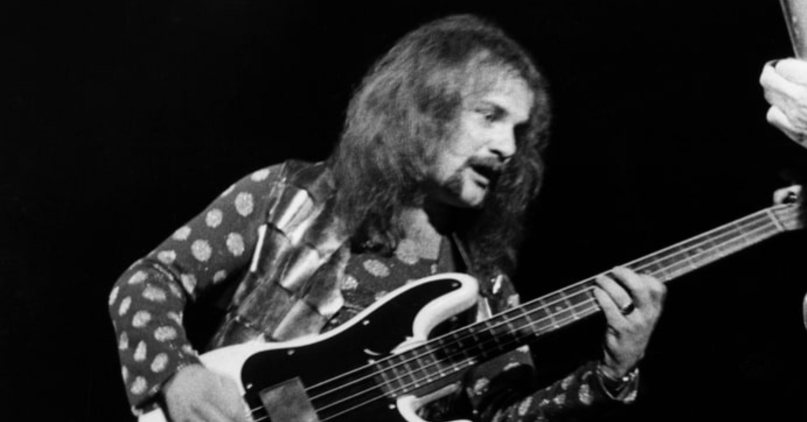 Jim Rodford, a founding member of Argent and bassist for The Kinks and The Zombies, has died at the age of 76.

Rodford’s passing was confirmed by his cousin and bandmate Rod Argent, who posted the news on the Zombies’ Facebook page. Rodford apparently died Saturday following “a fall on the stairs.” The exact cause of death remains unknown at this time.

“To the end, Jim’s life was dedicated to music,” Argent wrote in his tribute. “He was unfailingly committed to local music – an ever present member of the local scene in St. Albans, where he had spent his whole life.” Argent goes on to note that just last year Rodford was awarded a Doctorate of Music from the University of Hertfordshire.

Argent’s post also outlines Rodford’s epic career, which included an 18-year stint as The Kinks’ bassist. He performed on every Kinks album from 1979’s Low Budget to their 1993 swan song Phobia. And though Rodford didn’t join The Zombies when first asked, Argent said he “helped us chart our course” by loaning them equipment, organizing gigs, and offering feedback. Rodford eventually went on to join The Zombies when the band was revived in 2004, going on to play with them up until his death.

Rodford also served as a co-founder of Argent with his cousin, drummer Bob Henrit, and singer/guitarist Russ Ballard in 1969. Together, the band recorded seven albums before splitting in 1976.

The Kinks paid tribute to Rodford on their official Twitter account, as did the band’s Dave Davies. “I always thought Jim would live forever,” Davies wrote.

It is with deep sadness that we have learned that Jim Rodford passed away – he toured and recorded with the Kinks for many years and will be greatly missed. He was much loved by all of us #JimRodford https://t.co/LmWFGd9ZRV

Read Argent’s tribute to Rodford in full below.