R.I.P. Mark E. Smith, frontman of The Fall has died 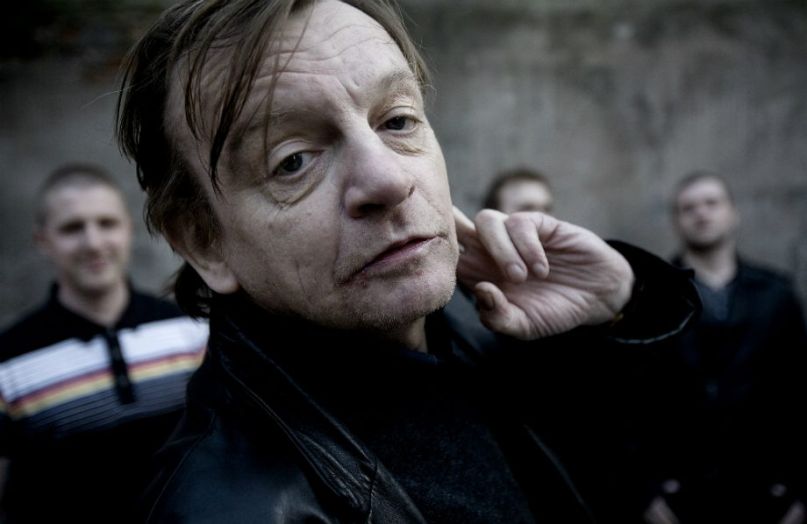 The Fall’s manager, Pam Van Damned, confirmed Smith’s passing in a brief statement provided to Consequence of Sound. “It is with deep regret that we announce the passing of Mark E. Smith. He passed this morning (24th January) at home. A more detailed statement will follow in the next few days. In the meantime, Pam & Mark’s family request privacy at this sad time.”

Smith was 60 years at the time of his death.

A native of Prestwich, Smith formed The Fall after attending a Sex Pistols concert in neighboring Manchester in June 1976. Over the proceeding four decades, The Fall would emerge as one of the UK’s most accomplished and influential outfits, credited for inspiring Britain’s post-punk movement that gave birth to bands like Suede, The Kills, and Franz Ferdinand. The Fall were also cited as influential for American bands like Sonic Youth, Pavement, and LCD Soundsystem. The Fall’s discography boasted an impressive 32 studio albums, with their most recent release, New Facts Emerge, arriving last summer. Smith remained the only constant member throughout the band’s existence.

Outside of his work in The Fall, Smith released two spoken-word solo albums and collaborated with the likes of Elastica, Mouse on Mars, and Gorillaz (he appeared on the Plastic Beach track “Glitter Freeze”). He also dabbled in acting.