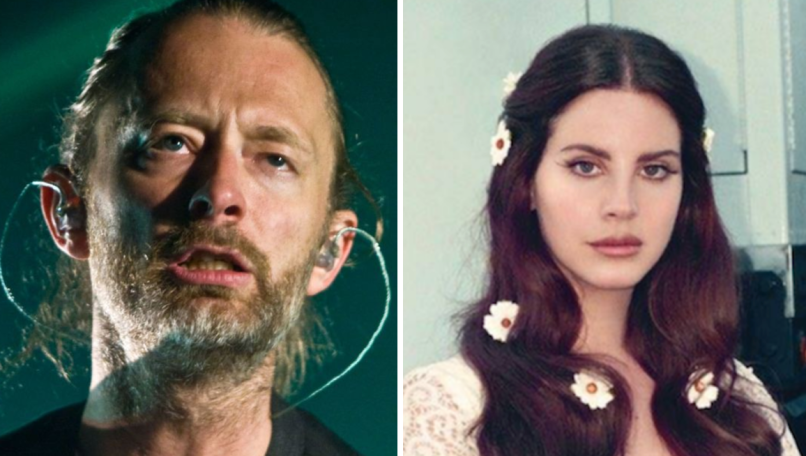 Representatives for Radiohead have refuted Lana Del Rey’s claim that she is being sued by the band for copyright infringement. But they do acknowledge discussions with Del Rey’s representatives over the “clear” similarities between her song “Get Free” and Radiohead’s “Creep”.

On Sunday, Del Rey tweeted that Radiohead was asking for 100 percent of the songwriting credit on “Get Free”. “I offered up to 40 [percent] over the last few months, but they will only accept 100. Their lawyers have been relentless, so we will deal with it in court,” she claimed.

Later that night, she told the audience at her show in Denver that the lawsuit may result in “Get Free” being taken off of her album, Lust For Life.

But in a statement issued Tuesday, Radiohead’s publishers denied the existence of any such lawsuit. “To set the record straight, no lawsuit has been issued and Radiohead have not said they ‘will only accept 100%’ of the publishing of ‘Get Free’.”

It’s worth noting that Radiohead themselves were sued for copyright infringement over the similarities between “Creep” and The Hollies’ 1972 song “The Air That I Breathe”. The Hollies ended up receiving cowriting credits and a percentage of the song’s royalties.