Ranking: Every David Bowie Album from Worst to Best 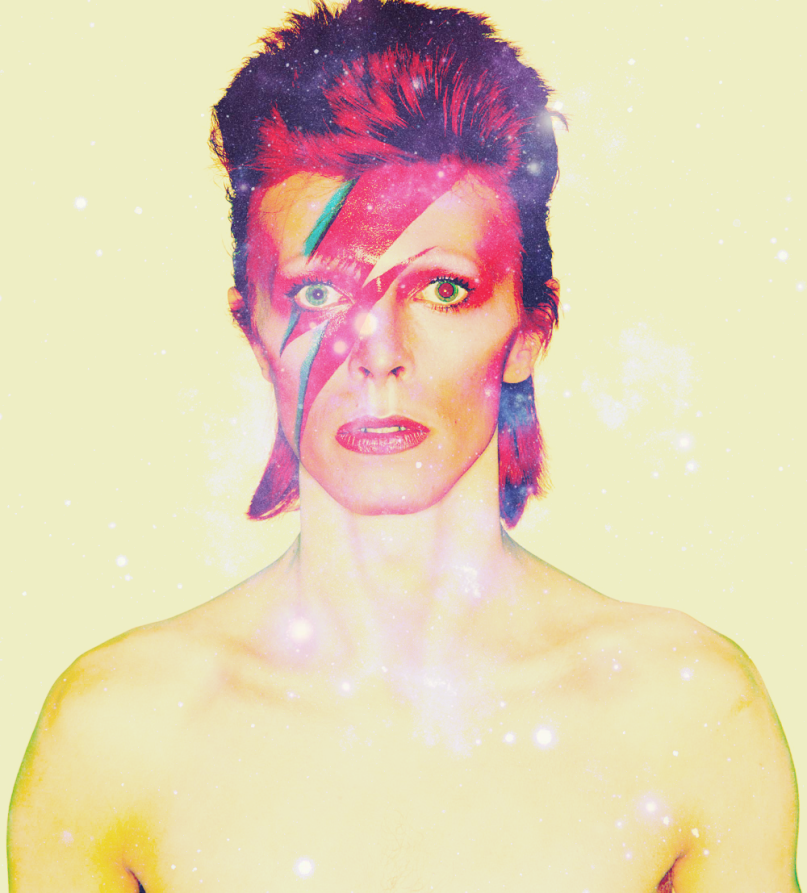 Editor’s Note: Check out the rest of our classic David Bowie coverage here.

Back in the 1999, my older brother worked with Virgin Records, and in lieu of actual payment of money, it seemed like he was compensated exclusively in CDs. And hey, that was cool. He scored tons of Astralwerks artists, dozens of Lenny Kravitz’s 5 album, and, best and perhaps most educationally of all, the complete, digitally remastered studio record re-releases of every David Bowie album up to that point. Post-Earthling, Bowie was still relevant and selling. The Thin White Duke was hot. Again. And all his albums were at my fingertips. Out of drab brown boxes with discs marked for no-retail came … a god.

My mind was blown.

I went with Major Tom, Ziggy Stardust, and The Man Who Sold the World on a strange odyssey and have never really come back since. Bowie took me to expansive, exciting, new places with fascinatingly disjointed sounds. I’d never before been this hopelessly fascinated by an artist and their full body of work. Like “Fame”, this deep dive become about brushing with notoriety, obsessively, for me. How could a man with so very many different albums and styles of music (not to mention fashion styles) be so consistently out there and entertaining? Was he an alien? An androgynous shape-shifter? An extraordinarily talented dude from Brixton? One minute Bowie’s singing about changes and playing with honky-tonk; the next he’s crying for heroes with synthetic Brian Eno droning sounds. And he’d never miss a turn. Always changing, evolving, challenging himself. Maybe the drugs and makeup got to his head, in a good way, but Bowie just kept rolling out hits. It’s like the guy could do no wrong. He is eternal. He is universal. He is Bowie.

It dawned on me much later that Bowie, musically, is everything to everyone. Ask anyone what their favorite Bowie song or album is, and guaranteed you’ll get different, protracted answers each time.

But damn it, today, we’re going to try and put a stamp on Bowie. That’s right. Consequence of Sound has decided to look back, not in anger, but in appreciation, to dissect and try to rank the albums in Bowie’s illustrious, diverse, and frankly quite-hard-to-agree-on career. So put your helmet on…