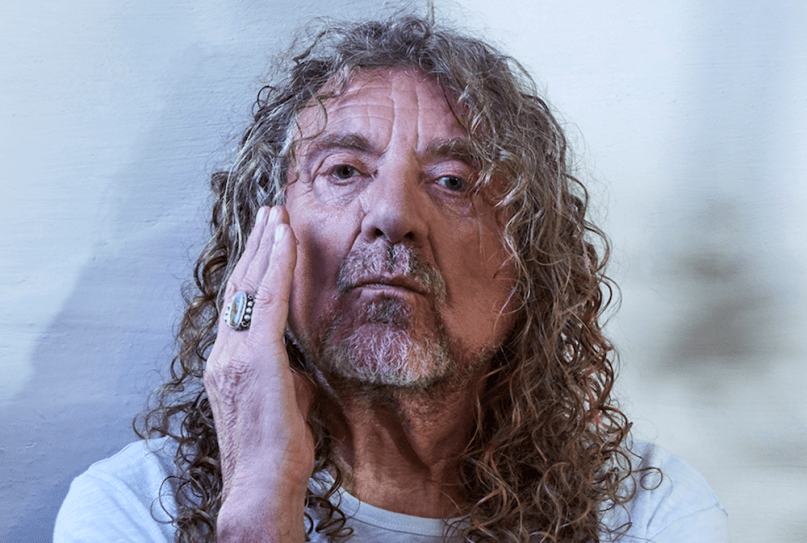 Robert Plant recently released his latest album with the Sensational Space Shifters, Carry Fire, and he’s about to embark on a North American tour in support of it. In anticipation, he caught up with Kyle Meredith of Louisville radio station 91.9 WFPK to chat about the album, which includes a collaboration with The Pretenders’ Chrissie Hynde. He also gave a shoutout to rising rockers Greta Van Fleet (“[frontman Josh Kiszka] is pretty good, there’s a job out there for him!”) and reveals that he and Alison Krauss have discussed a sequel to their Grammy-winning collaborative album, Raising Sand (He suggested it could be called Raising Hell).

However, Plant was not interested in discussing Led Zeppelin, despite the fact the band is celebrating its 50th anniversary this year. Asked if he could see himself recording with Jimmy Page ever again, Plant responded, “I don’t know, I have no idea. It’s not even within my contenance to imagine it really.” Plant added that he fears another reunion would be a “disservice” to the band’s fans.


Take a listen to the full interview below: