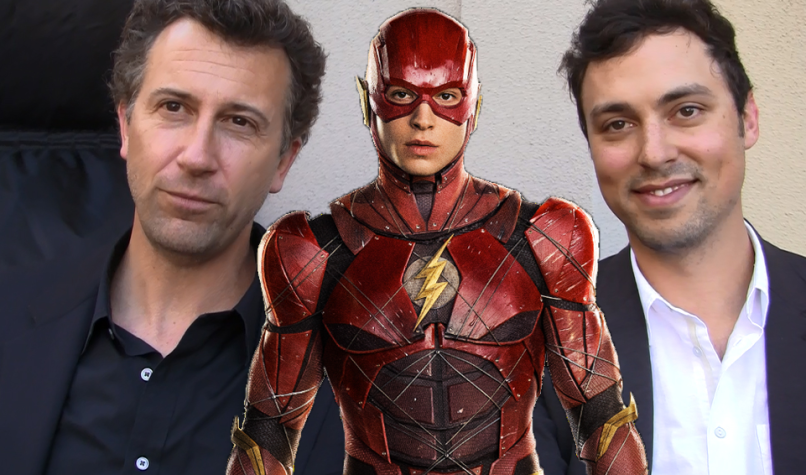 As Warner Bros. looks to adjust their interconnected DC Extended Universe after the disappointing Justice League, they’ve been bringing in some new blood to DC Films. That now includes poaching a few fan favorites from Marvel’s creative bag, as they’ve reportedly entered negotiations with the writers of Spider-Man: Homecoming to direct the Flash solo movie.

According to The Hollywood Reporter, John Francis Daley and Jonathan Goldstein are a pen stroke away from helming the upcoming film The Flash: Flashpoint. In addition to their work on Homecoming, the duo are known for writing and directing the Vacation reboot and penning Horrible Bosses.

If they do sign on to Flash, they’ll be the third and fourth directors to do so. Abraham Lincoln: Vampire Hunter author Seth Grahame-Smith was brought on to write and helm the movie back in 2015. Dope director Rick Famuyiwa was then hired in 2016, but only lasted four months on the project. Both men left over “creative differences,” and WB and DC have since gone back to the drawing board on the entire project.

Last summer, the studios announced that the movie would now follow the famous Flashpoint storyline from the comics. Joby Harold (King Arthur: Legend of the Sword) was hired in January to do a page-one rewrite. Ezra Miller will reprise his role as the scarlet speedster, and it’s rumored that Gal Gadot’s Wonder Woman and Ray Fisher’s Cyborg will also appear. No official date has been confirmed, but it’s said WB is targeting a 2020 release for the film.