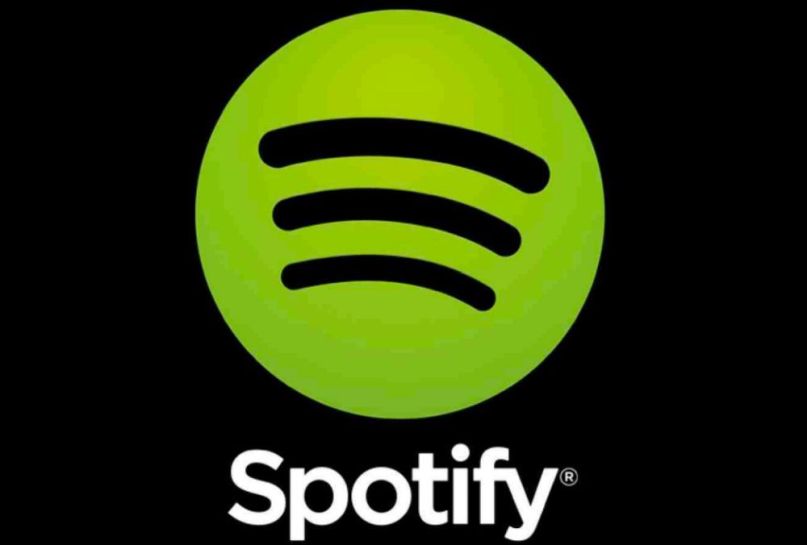 Spotify has reportedly filed IPO documents with the Securities and Exchange Commission, a sign that the streaming giant intends to go public in the near future.

According to Axios, Spotify filed confidentially in late December with the intention of pursuing a direct listing on the New York Stock Exchange. By moving directly into the open market, Spotify is forgoing the traditional IPO path of allowing underwriters to set an initial price, CNBC notes. The timing of the filing indicates that the IPO could be announced by the end of the first quarter of 2018.

Yesterday, Wixen Music Publishing, home to artists like Tom Petty and Neil Young, filed a $1.6 billion copyright lawsuit against Spotify. It’s unclear how the lawsuit might impact the filling. Securing capital for future licensing contracts and dealings is presumably one reason why Spotify is moving so quickly toward a public offering.