"Mystery of Love", one of the original compositions written by Stevens for the film Call Me By Your Name, is a finalist in the category 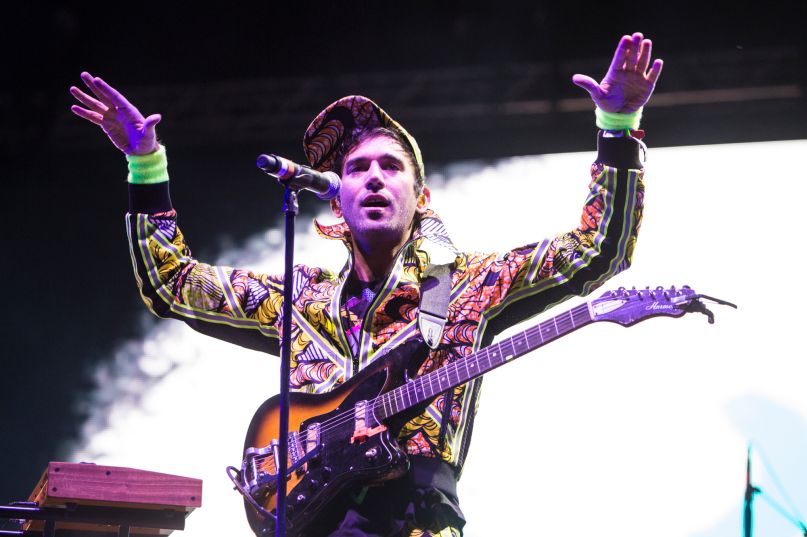 Don’t look now, but Sufjan Stevens is an Oscar nominee. “Mystery of Love”, one of the original compositions written by Stevens for the film Call Me By Your Name, has been nominated for Best Original Song.

Other finalists in the category include Mary J. Blige’s “Mighty River” (Mudbound); Andra Day and Common’s “Stand Up For Something” (Marshall); and Miguel’s “Remember Me” (Coco).

The winner will be announced during a live gala set for March 4th, 2018, which will be broadcast live on ABC. In the past, the nominees for Best Original Song have been given the opportunity to perform their song live during the ceremony. Hopefully that will be the case again this year and we get to see Stevens take the stage.

Listen to “Mystery of Love”: