The Shape of Water, Three Billboards, Dunkirk, Lady Bird, and Get Out conquer this year's list 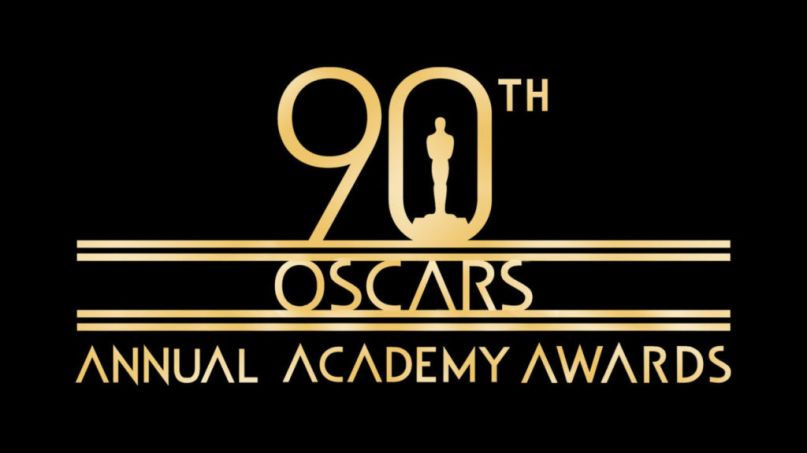 The nominees for the 2018 Academy Awards have been revealed. Now in its 90th year, the annual award honors cinematic achievements in the film industry. This year’s gala is set for March 4th, 2018 at the Dolby Theatre in Hollywood, California and will be hosted by Jimmy Kimmel.

(Read: Our 2018 Oscar Predictions: Who Will Win, Who Should Win)

Flying behind them is Greta Gerwig’s critical smash of a directorial debut Lady Bird with five key nominations in Best Picture, Best Director, Best Actress, Best Supporting Actress, and Best Original Screenplay. Gerwig is the fifth woman to be nominated for Best Director.

Major, major kudos goes to Jordan Peele for his big nominations with Blumhouse socio-political horror film, Get Out, which nabbed Best Picture, Best Director, Best Actor, and Best Original Screenplay. The genre is traditionally ignored by Oscar voters and this was certainly a pleasant surprise.

Other major highlights include Mudbound‘s Rachel Morrison being the first female to be nominated for Best Cinematography, both Phantom Thread composer Jonny Greenwood and Call Me By Your Name songwriter Sufjan Stevens getting Oscar love, an Original Screenplay nom for The Big Sick, an Adapted Screenplay nom for Logan, and all the technical nods for Baby Driver, Blade Runner 2049, and the third ape movie.

And finally, yes, James Franco was 100% snubbed for The Disaster Artist amid sexual misconduct accusations.

The full list of nominees can be found below. Stay tuned to Consequence of Sound for more coverage of the 2018 Academy Awards, including our full reaction to this year’s nominees.

Best Picture:
Call Me By Your Name
Darkest Hour
Dunkirk
Get Out
Lady Bird
Phantom Thread
The Post
The Shape of Water
Three Billboards Outside Ebbing, Missouri

Best Foreign Language Film:
A Fantastic Woman
The Insult
Loveless
On Body and Soul
The Square