The Best of What’s Coming to Hulu in February 2018 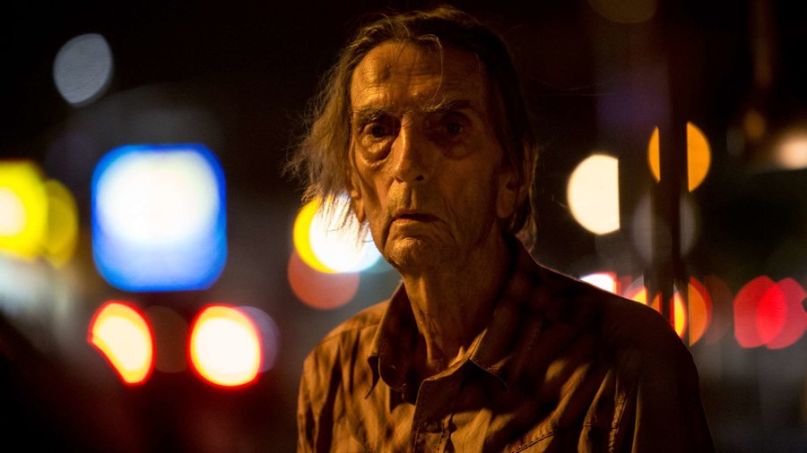 Don’t be fooled. Sure, that cyclone bomb in early January may have run its course, but Old Man Winter, Jack Frost, and any other chilly character you can name surely has some snow, ice, and frigid temps still left in the tank. Luckily, if you’re going to be stuck inside for at least another month, Hulu has you more than covered with this cozy blanket of releases.

Here’s a tip, though. Need a quick movie idea for tonight? How about PTA’s unlikely gem Punch-Drunk Love; the trio of Nicholson, Streep, and Waits in Ironweed; or even Mel Brooks’ classic Star Wars spoof, Spaceballs? I’m not trying to tell you how to Hulu (well, maybe a little), but these titles go away after tonight, and you don’t wanna be left out in the cold.

In the meantime, may the Schwartz be with you!

Frailty (2001) – February 1st – It’s your duty to pay homage to the late Bill Paxton by revisiting his spooky directorial debut.

The Good the Bad and the Ugly (1967) – Wait until you feel Clint Eastwood peer into your eyes while Ennio Morricone’s theme plays.

Lucky (2017) – February 11th – Harry Dean Stanton gives the performance of a lifetime in one of his final appearances.

Rollerball (1975) – February 1st – Get ready for some football this Sunday with an even more violent sport in Rollerball.

Star Trek (2009) – February 14th – Need a Star Wars break? Come over to the dark side and witness this far superior J.J. Abrams reboot.

Catch It or Catch Up

Save It for Later