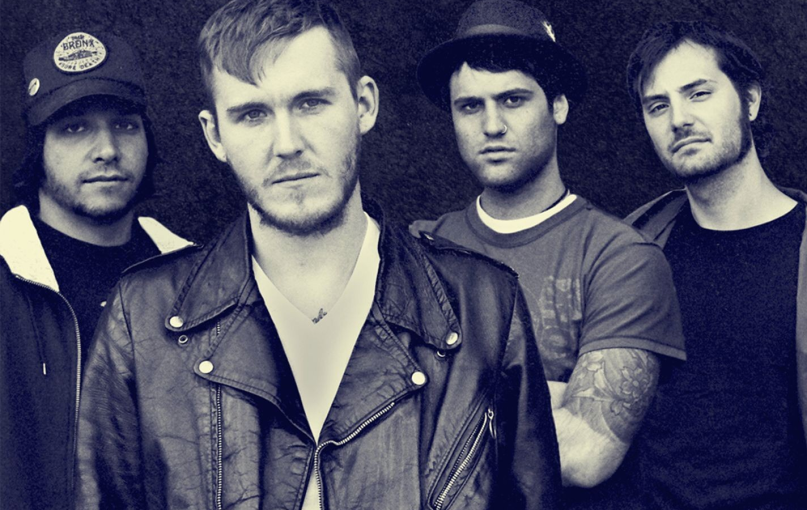 New Jersey punk rock outfit The Gaslight Anthem have been on hiatus since the summer of 2015. Later this year, however, they’ll return to the stage for a tour celebrating the 10th anniversary of their breakout album, The ’59 Sound.

The 10-date trek will see the band run through the 2008 record in full, so expect performances of standout tracks like “Old White Lincoln”, “Great Expectations”, and “The ’59 Sound”. Only four of the concerts are set for North America, including a previously announced appearance at New York’s Governors Ball Music Festival; Chicago, Toronto, and Washington, DC are the other cities getting a shot at reliving The ’59 Sound. Further shows are scheduled in the UK and Europe.


A ticket pre-sale begins on January 30th via TGA’s website. Fans can use the password “59SOUND” to snag the early tickets, or wait until the general on-sale opens on February 2nd. Find the complete tour itinerary below.

The anniversary tour comes on the heels of frontman Brian Fallon’s own tour supporting his forthcoming sophomore solo effort, Sleepwalkers. You can find those dates here.

Revisit the title track to The ’59 Sound below.