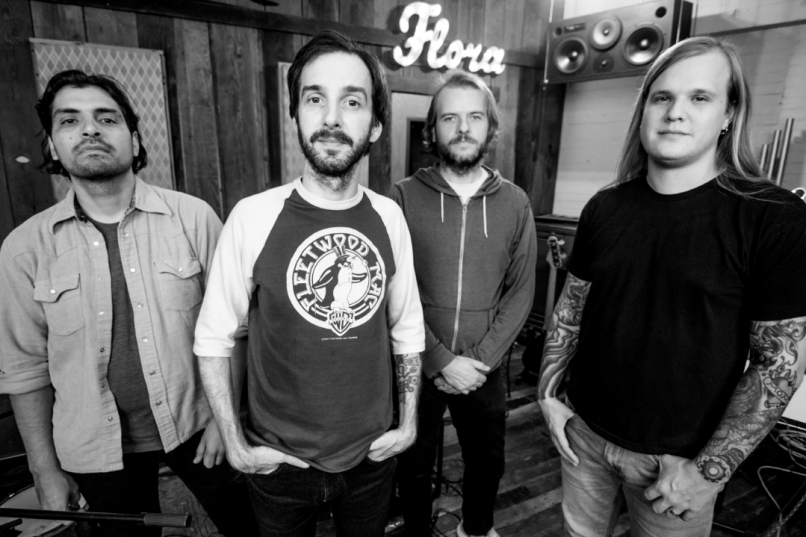 The Sword have announced their return with a new album dubbed Used Future. Due out March 23rd, the 13-track effort follows 2015’s High Country.

The stoner metal outfit recorded Used Future in Portland, Oregon alongside producer Tucker Martine (My Morning Jacket, First Aid Kit). As a sample of what they worked up in the studio, the band has shared the album’s lead single, “Deadly Nightshade”. Take a listen below.

iTunes pre-orders include an instagrat download of “Deadly Nightshade”. Find the album artwork and tracklist ahead.

The Sword have plans for an extensive tour throughout 2018. Today, they’ve revealed the first US leg of the trek, the dates of which are below.