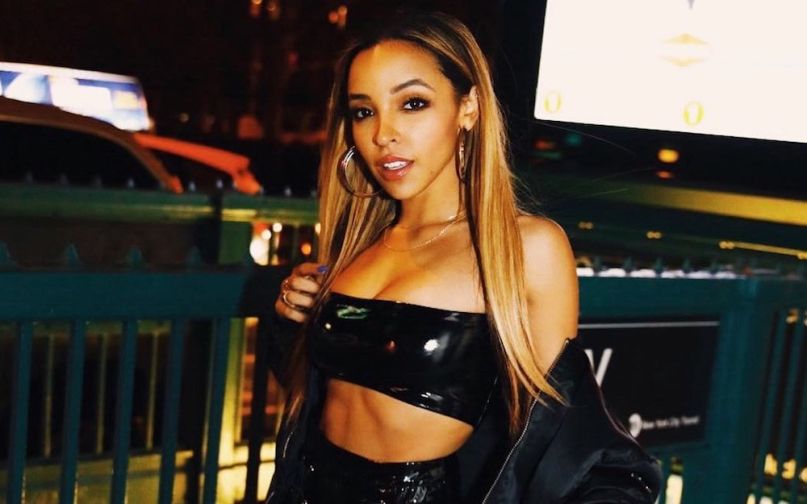 Tinashe teased three new singles on social media last week, and the first track has arrived. It’s entitled “No Drama” and features production by Stargate and a guest verse by Offset of Migos.

The R&B singer addresses her haters and vents about her frustrations with the industry over slinky production. “Said I’m falling off but they won’t JFK me,” she proclaims. “Tried to be myself but they won’t AKA me/ AKA a popstar AKA a problem/ AKA don’t hold me back, I swear I got ’em.”

Meanwhile, Offset brags about his prowess with women. “Got Patek on her wrist and her panties,” he raps. “Ain’t no drama/ In the back of my Maybach all comfy/ Yeah, iced out summers.”

In addition to “No Drama”, Tinashe hinted at new songs called “Me So Bad” and “Faded Love”. The three-pack is part of a renewed rollout for her long-delayed second studio album, Joyride.

Tinashe’s most recently released project was 2016’s Nightride. Offset is set to release Culture II with Migos on January 26th.