Plus, a spring and summer world tour 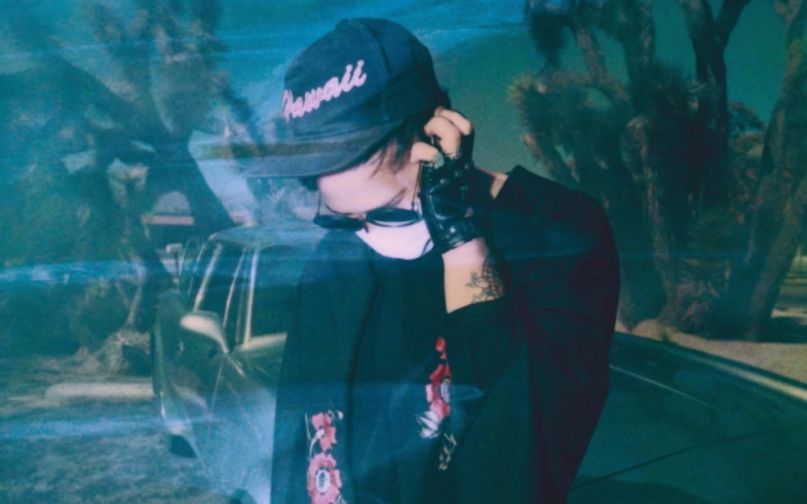 Per tradition, Unknown Mortal Orchestra gifted their fans with a 28-minute instrumental track, “SB-05”, on Christmas. Now, the New Zealand psych rockers have followed up with a new song entitled, “American Guilt”.

In a departure from the lo-fi pop sheen of UMO’s most recent album, 2015’s Multi-Love, “American Guilt” features gritty guitars and distorted vocals driven by a propulsive bassline. According to a press statement, it’s a mere hint at new music that’s on the way.

UMO have also mapped out an extensive spring and summer world tour including appearances at Denmark’s HAVEN Festival and the Netherlands’ Best Kept Secret. The North American leg begins April 22nd in Northhampton, Massachusetts and continues into July. They will be supported by Makeness during the first two months of the trek, after which Shamir will come on board. Tickets go on sale Friday, January 26th at 10 a.m. local time and you can grab them here.