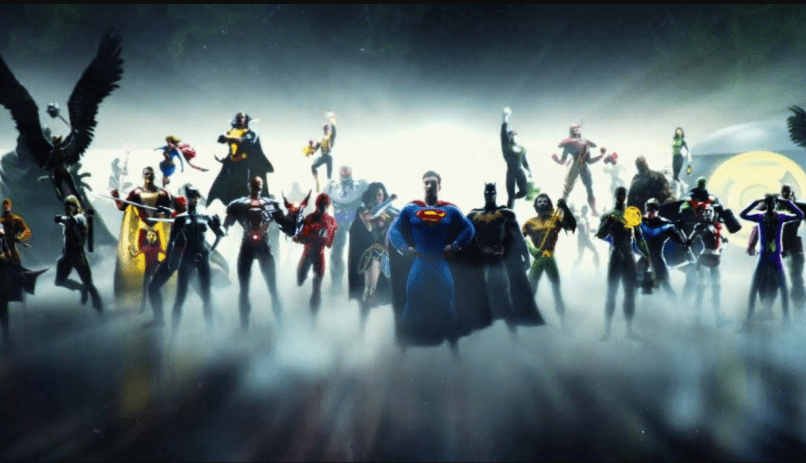 After the disastrous box office of Justice League, which has failed to top even Man of Steel’s domestic take, Warner Bros. has wisely decided to adjust its strategy with DC Films. In December, it was announced that DC’s Co-Presidents of Production Jon Berg and Geoff Johns would step down from their roles. Now, WB has announced that Walter Hamada will serve as their replacement (via Variety).

Hamada has spent the last ten years as a production executive at WB’s New Line Cinema division. There, he gained praise for helping turn The Conjuring into a successful horror franchise that includes the spinoff Annabelle series. That franchise is the basis for his strong relationship with James Wan, who’s directing the upcoming Aquaman solo film. While at New Line, Hamada also worked on It and The Gallows. Now at WB, he’ll oversee not just the studio’s DC properties, but all their comic book movie adaptations.

Berg, meanwhile, will transition to a producing role alongside Roy Lee, known for The LEGO Movie and It. Johns will continue to serve as DC’s chief creative officer and president, but will continue to split his time providing guidance to the TV, film, and comic book divisions.