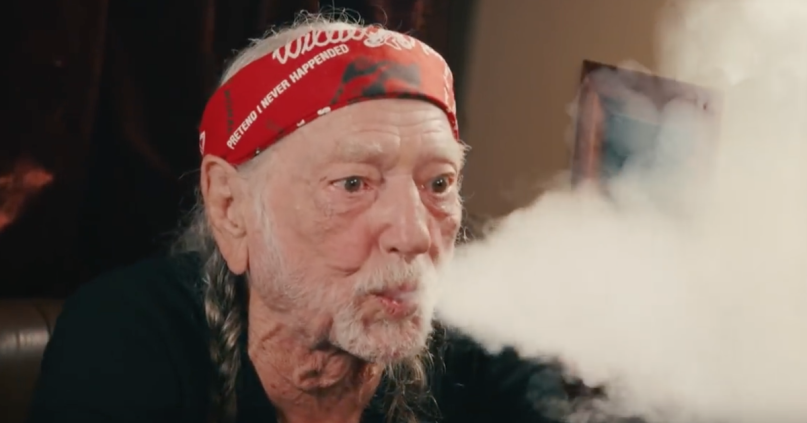 The 84-year-old country music legend was forced to cut short a Saturday night concert in San Diego after just one song. According to The San Diego Union-Tribune, Nelson was coughing and having trouble breathing during his opening performance of “Whiskey River”.

Nelson has subsequently canceled three upcoming shows scheduled for this week in Palm Springs, Las Vegas, and Laughlin, Nevada. In a statement, the singer’s publicist said Nelson had either “a bad cold or the flu” and was heading back home to Texas to recuperate.

Last summer, Nelson abruptly ended a concert in Salt Lake City after experiencing a shortness of breath, which he attributed to the venue’s high elevation. Earlier this year, he was forced to cancel a trio of shows due to an unspecified health issue.

Despite his recent health issues, Nelson has said he has no plans to quit smoking pot.