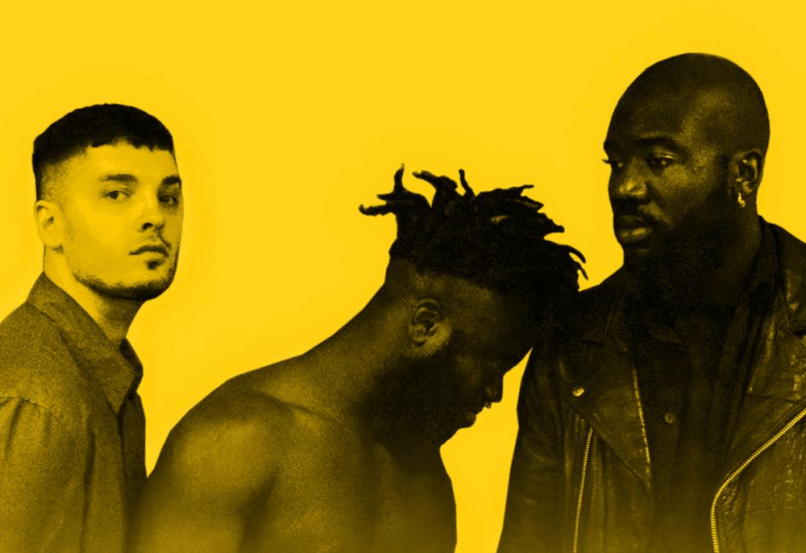 The band previously shared the album’s first single, “Lord”, and now they’ve followed it up with an official video for “In My View”. Directed by Jack Whiteley, the clip cuts between a variety of fraught relationships before the fourth wall collapses, calling into question the reality of our own emotions. Watch it below.

Last year, Young Fathers contributed several songs to the soundtrack for T2 Trainspotting, including “Only God Knows”, which director Danny Boyle called the “heartbeat for the film.”