10 Songs That Could Easily Be Romantic Comedies 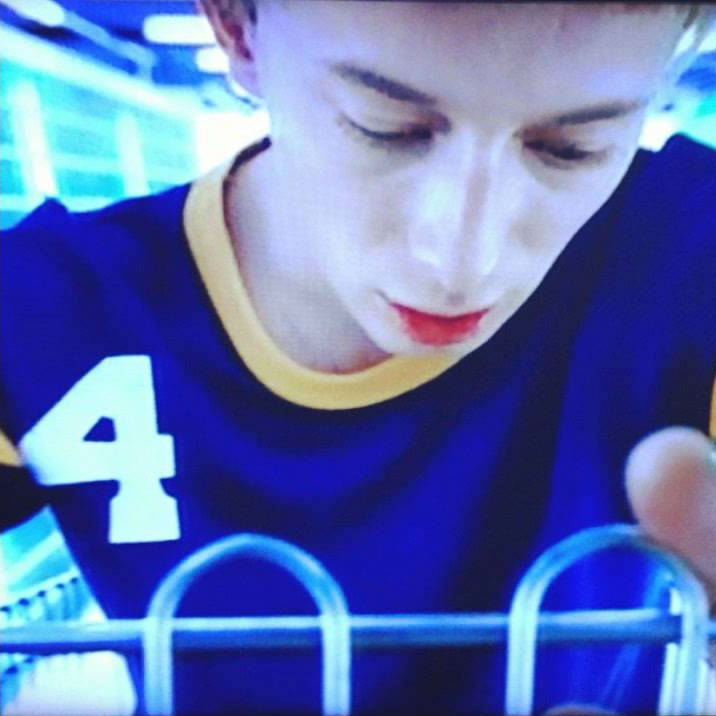 Tomorrow is Valentine’s Day, so that obviously means we’re supposed to watch syrupy romantic comedies and eat licorice and write love letters and make mixtapes and do anything and everything seen in a John Hughes movie. Truth? I love all that stuff. I’m a cynical bastard about pretty much everything — you should see me when the brunch line’s too long and my friends insist we wait; it’s like 10″ nails on a chalkboard — but when it comes to sensationalized love? I eat it up.

No surprise then that one of my favorite films remains Cameron Crowe’s Singles. Or that long before Napster and AOL, I once created an entire cassette of songs taped from similar fare I would catch on HBO or Cinemax by holding my Talkboy up to the TV speakers. (How else was I supposed to get The Boombox Song, as I once called Peter Gabriel’s “In Your Eyes”?) Of course, I’m a long sufferer of the Cusack Syndrome, where I remain convinced that the only way to a girl’s heart is through music.

So, tired of all the think pieces and negative lists around this time of year, I decided to focus on something positive: 10 songs that I’ve always thought could be solid romantic comedies. Like an idiot, I dreamed up a cast for each entry, wrote up a story based on the lyrics, and even included some smarmy taglines for good measure. It was fun playing Hollywood producer, okay?

If there’s anyone to blame for this, an editorial that some might consider a crime against humanity, I point to my mother and father. I’m pretty convinced my mother would cry at any of these films and that my father would even revisit a few repeatedly, sort of like he already does with Bandits, Wedding Crashers, and Bridesmaids. See where I get this obsession?