Though, some additional material shedding light on this seminal album would've been nice 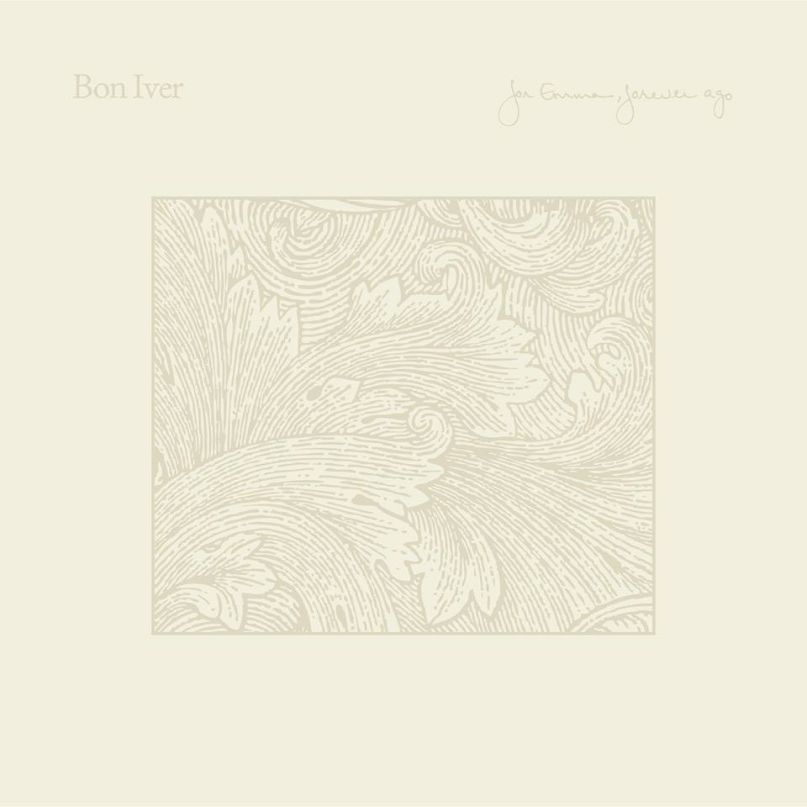 The Lowdown: Justin Vernon and Jagjaguwar are re-releasing For Emma, Forever Ago on vinyl and CD to commemorate its 10th anniversary. In the time since its release, Vernon has distinguished himself as one of the most distinctive, original, and essential voices of his musical generation.

The Good: For Emma is, yes, a breakup album — Vernon recorded it after the dual personal disasters of heartbreak and the dissolution of his band. But in the persona that he builds throughout the course of the album, he never once descends into self-pity, and this is what gives For Emma such enormous strength. Vernon’s falsetto and his unprecedented use of Auto-Tune, the minimalist guitar strums, the unconventional percussion, and background noise (think of the buildup of sound at the end of “The Wolves (Act I and II)”) all hold a special kind of alchemy.

The Bad: The re-issue doesn’t include any additional tracks, demos, or clues to how the whole thing came together (a disappointment), but it does include an essay by childhood friend and longtime Vernon collaborator Trever Hagen.

The Verdict: Ten years on, For Emma, Forever Ago transcends time, evoking themes and emotions that are universally relatable. As Hagen observes in his essay, “Many of For Emma’s lyrics are another person singing these words to Justin. They are the composed phrases of self-criticism.” Maybe so, but even in their fiercest moments, they have an undertone of gentleness, and they remind us to be gentle to ourselves.