Hans Zimmer’s Dunkirk Score Haunts You Long After the Battle 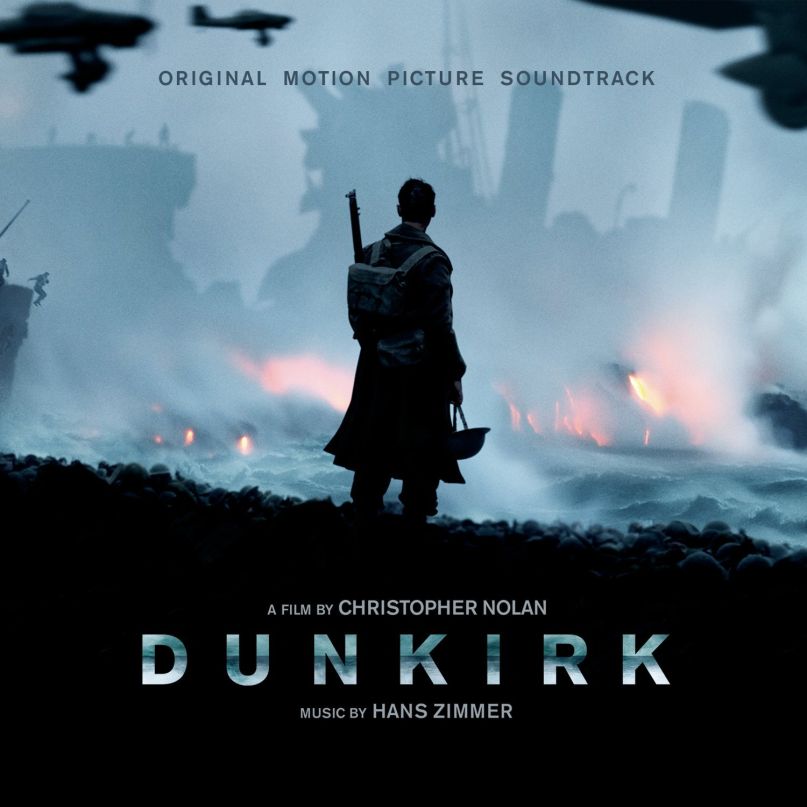 The Lowdown: Welcome to Dunkirk, and Hans Zimmer’s illustriously crafted and curated soundtrack for Christopher Nolan’s current Oscar contender. The now-nominated score’s been out for a while, but it’s still a powder keg of creative music-making for movies. As a feature of Nolan’s film, it’s bar none in its layering and execution. An accelerating symphony of ticks, tocks, jolts, melodies, and complimentary effects, Zimmer’s work is like a neurotic, overzealous character in the film. And it sets the mood in a big way.

The Good: After the cacophonous bliss and highs of Interstellar, Zimmer’s tightened things to tense perfection. Dunkirk, an informal, abstract, and quite kinetic war picture gets a best-of-Zimmer treatment, full of ambient noise, muscular orchestration, and the digital sheen that the German composer’s known for. Imagine the familiar booms of Inception and Wagnerian heft of the Dark Knight trilogy being wound to watch-like precision.

The Bad: As solo listening, the Dunkirk might feel uncomfortably brash on its own. Tension headaches and PTSD seem entirely possible when the music’s this ratatat.

The Verdict: The repetitive work of Hans Zimmer and his repository of talented composers and influences makes music that sticks with you, long after the battle’s done.