Justin Timberlake Gets Creative, Twangy, and Downright Stupid on Man of the Woods

A funky, country-laced experiment that’s not nearly as bad as its early reputation suggests 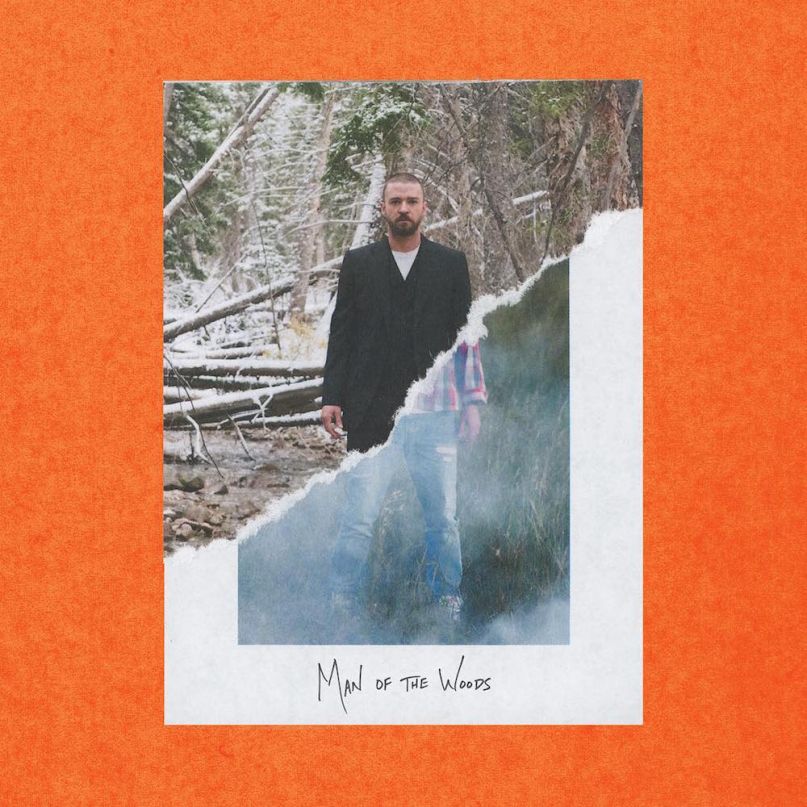 The Lowdown: The culture is finally fed up with Justin Timberlake, the epitome of white, good-looking, cis male-until-told-otherwise privilege, which got him a second chance at the Super Bowl halftime show after crippling Janet Jackson’s career last time. Bad timing for his fifth solo album, Man of the Woods, a funky, country-laced experiment that’s not nearly as bad as its already damned reputation suggests. Though the lyrics might be.

The Good: Musically, this may be Timberlake’s best album since FutureSex/LoveSounds, and country is its big move. Forget the overly earnest “Flannel” – what’s with this guy and pockets? – and give it up to Neptunes barnburner “Midnight Summer Jam” and its lovely descending fiddle accents. For five minutes, it’s the Kentucky-fried “Get Lucky”. Then there’s “Man of the Woods”, a twangy George Michael sing-along that would have made far more sense as an audacious first single than the misleading opener “Filthy”. Even with Toby Keith’s name in the credits, “Sauce” itself is a fun, greasy cowfunk bit with far more Pharrell in it than “Red Solo Cup”.

The Bad: When he extols his “pink” and your “purple” on the new “Sauce” with a straight face or offers to be the “wood” for your heat on “Supplies”, people wondered whether Timberlake accidentally mixed up his Lonely Island drafts with his “serious” notebook. The actual worst moment on the record belongs to his wife, Jessica Biel, who puts on his torn shirt in “Hers (Interlude)” and compares it to “wearing his skin,” which, admittedly, we’d all love to cut him open and do these days.

The Verdict: Justin Timberlake making twangy, funky, decentered pop that big-ups his family is probably for the best. You do not want this man anywhere near a Black Lives Matter rally and especially not a Women’s March. Though, he really should apologize to Janet.

Essential Tracks: “Midnight Summer Jam”, “The Hard Stuff”, and “Man of the Woods”