Tribulation Breaks Out into New Worlds on Down Below

The Swedish quartet drops their most daring and expansive album yet 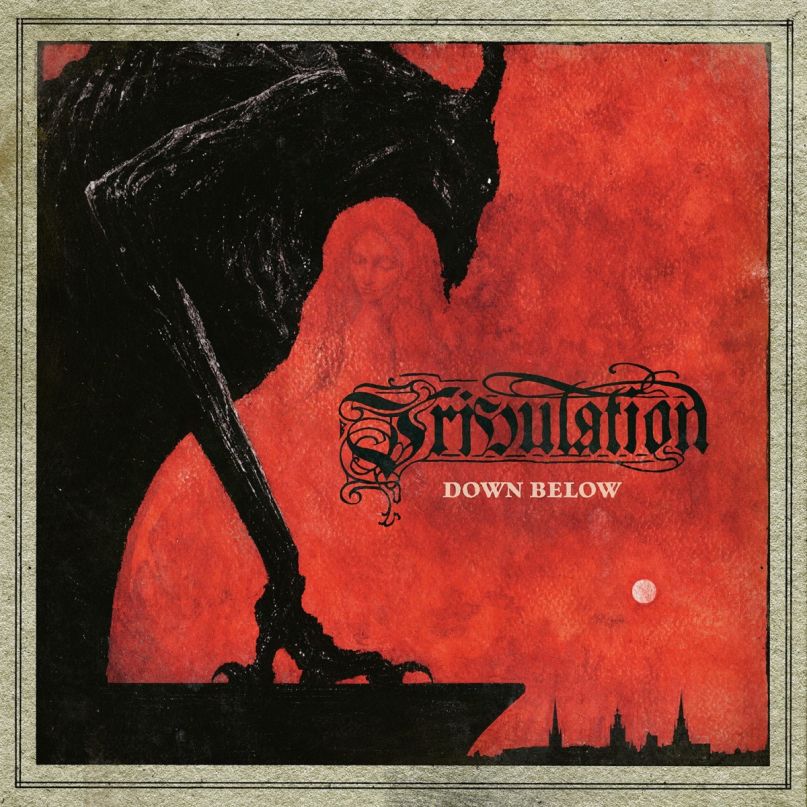 The Lowdown: It’s more difficult than ever to call Tribulation simply a metal band. The Swedish quartet still proudly wears corpse paint on stage, and vocalist/bassist Johannes Andersson still sings with the voice of someone trying to summon demons from deep below the earth. But in the nine years since the release of their blackened debut, Tribulation has become much more subtle and daring, reaching out into the worlds of psychedelia, shoegaze, and post-rock.

The Good: This nine-song behemoth features Tribulation’s most expansive work to date. The album unrolls with the pacing and color of a great action movie, the maximum brutality and force intercut with moments of silence. Instead, we are left humming with anticipation for the next roar and thunderous peaks. Much of this depth is indebted to the work of guitarists Adam Zaars and Jonathan Hulten. For two clearly virtuosic players, both men shred sparingly, opting for more textural work that makes great use of effects pedals and harmonics.

The Bad: The epic scope of Down Below doesn’t feel like a complete picture at times. New drummer Oscar Leander supports the efforts of his bandmates well, but can’t supply the additional fuel needed to send this material blazing forward. And Andersson’s vocals are starting to become a disadvantage for the group. The uber-metal growl feels like the last vestiges of Tribulation’s death metal past that they can’t seem to shake off.

The Verdict: Tribulation has found a fine balance, setting the primordial muck of their blackened roots up into a much soupier pool of influences and musical ideas. There aren’t many heavy rock bands willing to go as far out into the wilderness as these four Swedes. They’ve carved out a singular path for anyone to follow. Enter at your own risk, but trust that the journey is worth the effort.

Essential Tracks: “Crisis from the Underworld”, “Nightbound”, and “Lacrimosa”