One solo record and another with The Free Nationals 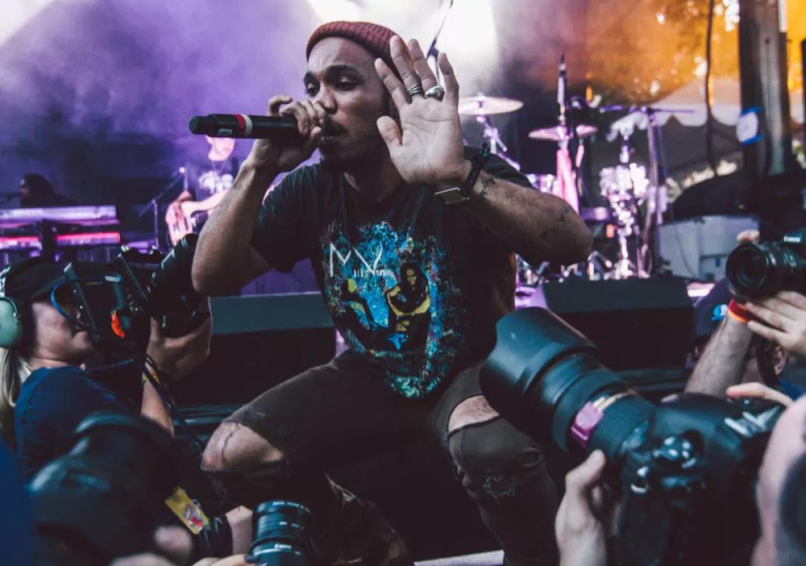 Anderson .Paak’s breakthrough, Grammy-nominated album, Malibu, was released more than two years ago. For fans anxiously awaiting new material, it looks like their prayers have been answered: .Paak is planning to release two new albums in 2018.

The singer/rapper extraordinaire confirmed the big news to triple j, noting that he’s “almost done” with a solo LP which is “just going through the mixing phase.” He added, “I won’t say any dates but you can definitely expect it this year, sometime.”

Paak revealed that Dr. Dre — the Aftermath Entertainment label boss whose cosign helped propel .Paak’s career — had a “heavy role” in the making of the forthcoming record. “It’s dope to be around like legends like that and you can feel the mutual respect,” said .Paak. “That’s what I always did it for, I wasn’t really thinking about money or fame, I just wanted the respect from the people I look up to musically. It’s amazing.”

(Read: From Compton to Malibu: The New Life of Anderson .Paak)

All the while, The Free Nationals, of which .Paak is both singer and drummer, are prepping their own new release. Mac Miller, Daniel Caesar, and Kali Uchis are said to appear on the LP, and “possibly” T.I. and Unknown Mortal Orchestra.

In the time since Malibu’s release, .Paak has collaborated with Talib Kweli and Kaytranada (“Traveling Light”) and ScHoolboy Q (“Come Down” remix), as well as toured with J. Cole. .Paak is next set to appear on the Kendrick Lamar-produced Black Panther soundtrack (February 9th), contributing to a track called “Bloody Waters” alongside James Blake and Ab-Soul.