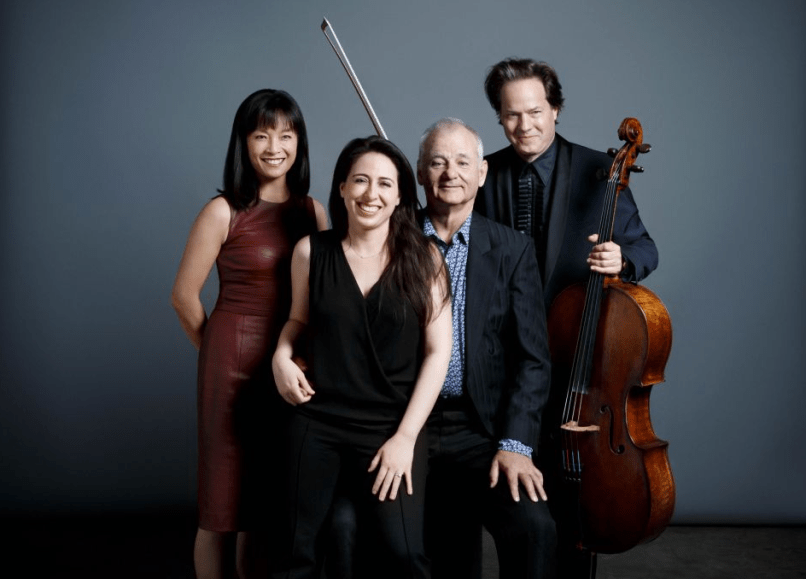 Bill Murray dropped his debut album, a classical collection called New Worlds, back in September. He briefly supported the release with a string of live performances last fall. Now, Murray and his co-performers — cellist Jan Vogler, violinist Mira Wang, and pianist Vanessa Perez — have announced a more expansive outing consisting of dates in US, Europe, and Australia.

The concerts are well spread out over the coming months, with the most continuous run coming in April. That’s after four March dates take Murray to Boca Raton, Austin, New Orleans, and Washington, DC. The summer will see them head to Europe for gigs in Germany and Iceland, followed by a quick hop back to Cooperstown, New York before going to New Zealand and Australia in November.


Find the entire docket below, and grab tickets here.