Elevators: Act I & II was inspired by The Beach Boys' Pet Sounds 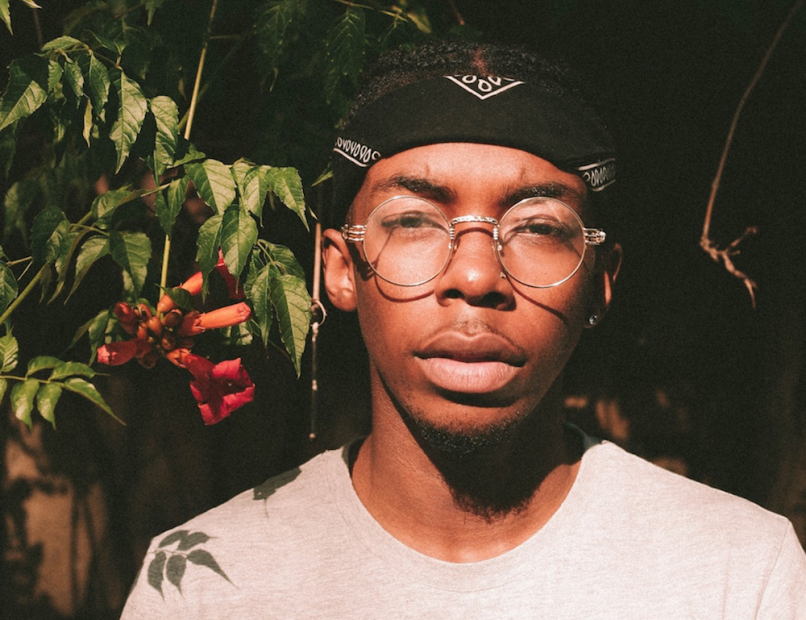 New York rapper/producer Markel Scott, aka Bishop Nehru, closed out 2017 with a mixtape called Emperor Nehru’s New Groove. Now, just weeks later, he’s back with news of a forthcoming album. It’s titled Elevators: Act I & II and features co-production from the one and only legend DOOM and Kaytranada, who picked up a Polaris Prize for his 2016 album, 99.99%.

“This project is a collection of my feelings straight from my heart, all of my ideas were created specifically off of instinct and intuitive occurrences,” Scott explained of Elevators in a press statement. “This album is my answer to the question, ‘What would you say your music sound like?’ My answer to that would be ‘Grammy Rap.’ There’s ‘Mumble Rap’ and then there’s ‘Grammy Rap.’ With this project I was largely influenced by music theory and Pet Sounds by The Beach Boys. This is my attempt at a ‘rap’ Pet Sounds.”

Due out March 16th, the 10-track effort is built on a two-part concept, Act I – Ascension and Act II – Free Falling. As a preview, Scott has shared an album trailer, which can be seen below.

If the prospect of a Bishop Nehru and DOOM collaboration sounds familiar, that’s because the two linked up in 2014 to release their debut album as NehruvianDOOM.

Scott will head out on a short Elevators listening party tour this month, which will also include secret pop-up performances in each respective city.