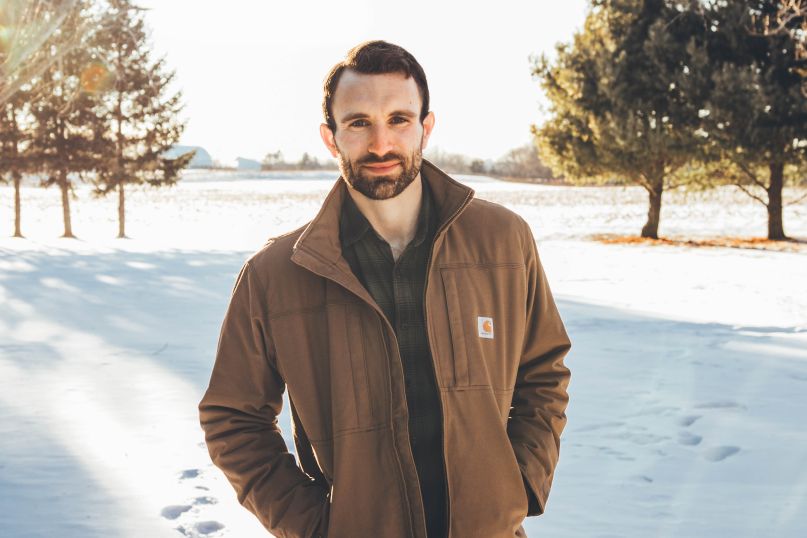 Kyle Frenette, co-founder of Middle West Management and manager of folk hero Bon Iver, is running for congress in Wisconsin’s 7th District. The Wausau Daily Herald broke the news, noting that Frenette will be running as a Democrat against former Real World star and bonafide scumbag Sean Duffy, a Republican.

The Herald discovered Frenette was running via an out-of-office reply from his Middle West email account, in which Frenette wrote that “this state and this country are in desperate need of better leadership.” He submitted his statement of candidacy to the Federal Election Commission last month and is expected to make a formal announcement within the next two weeks.

Duffy is a fervent supporter of President Donald Trump, and his wife, Real World alum Rachel Campos-Duffy, regularly encourages our commander-in-chief’s terrifying tweets as a guest co-host of Fox & Friends. They must be stopped.

The primary will be held on August 14th so now might be a good time for Justin Vernon to start calling up some of his famous friends.