Chris Carter says The X-Files could continue without Scully

The series creator says there are still more stories to tell 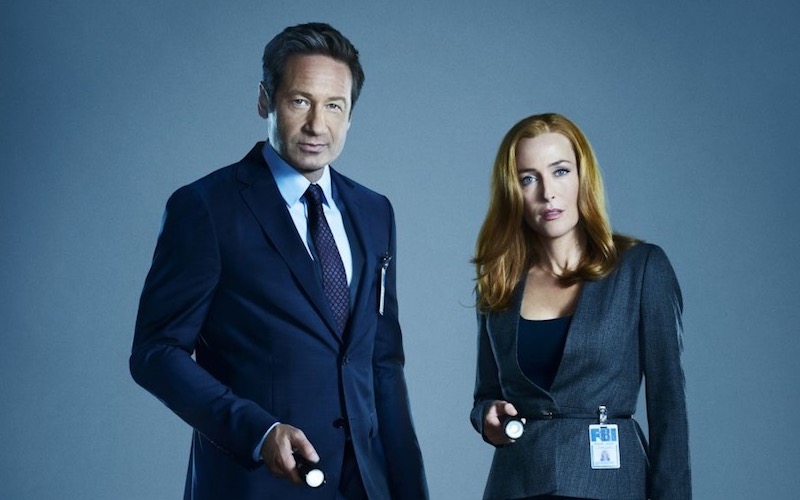 (Read: Ranking Every Season of The X-Files from Worst to Best)

When asked if he saw any future for The X-Files, Carter said, “there are more stories to tell, with Gillian or without,” adding “I’m sorry to see her go, I’ve never actually considered doing this show without her, so is this the end?”

He continued, “It’s the end of something, I don’t know if it’s the beginning of something new. But certainly we will have to all put our heads together and figure out where to go from here.”

The statement represents a change of course for Carter, who previously told Collider that he couldn’t do another season without Anderson. “For me, The X-Files is Mulder and Scully,” he said. “I think if it were without Scully, I wouldn’t do it. That’s not my X-Files.”

During the TCA’s winter press tour in January, Anderson said it was “time for me to hang up Scully’s hat,” adding “I’m finished, and that’s the end of that.”

She continued, “There’s lots of things that I want to do in my life and in my career and it’s been an extraordinary opportunity and extraordinary character and I am hugely grateful.”

As for David Duchovny, the Mulder actor has told reporters he would be “good either way” if the show continued without Anderson or ended after the most recent season. Considering the progressively awful nature of the past two seasons, we’d say it’s probably a good time to wrap things up. Read Editor-in-chief Michael Roffman’s review of Season 11 to find out why.