The Marvel star is reportedly in talks to join the F. Gary Gray-helmed film 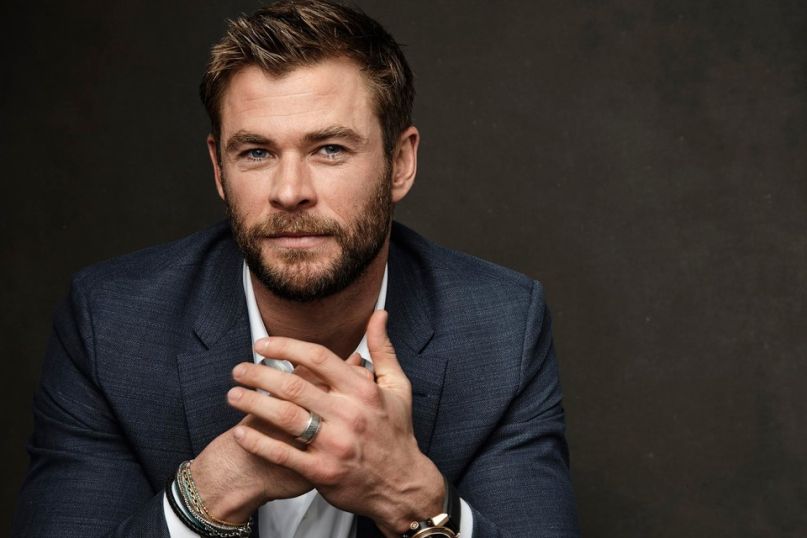 It’s been clear for quite a while now that Sony desperately wants to refurbish Men in Black as one of its key franchises, but what’s been far less clear is their plan of attack for doing so. First, it was a hybrid spin-off with the Jump Street movies, an idea which was smartly scraped. Then a reboot with new stars was fast-tracked for a June 2019 release date, with F. Gary Gray (The Fate of the Furious, Straight Outta Compton) in negotiations to direct. Now, it finally looks like some of the other key pieces are starting to come together to revive the hit series.

According to The Hollywood Reporter, Chris Hemsworth is reportedly in early talks with Sony to become one of the new MIB agents. It’s specified that Hemsworth wouldn’t be taking over an existing franchise role, but instead becoming a new face of the series; neither Will Smith nor Tommy Lee Jones will be reprising their roles. (At least unless Sony gets itchy for another Ghostbusters situation, but hey, we’ll cross that bridge as we come to it.)

For a studio struggling with its identity between the pending sale of the James Bond franchise and the recent opening of studio borders to facilitate Spider-Man Homecoming, Men in Black remains one of its more evergreen properties, and a lucrative one at that; the much-embattled third installment more than doubled its domestic take overseas, and became the highest-grossing of the trilogy. The as-yet-untitled continuation is currently slated for release on June 14, 2019, and Hemsworth will next be seen in the soon-to-be-record-shattering Avengers: Infinity War later this spring.

Previous Story
Fischerspooner give a Track by Track breakdown of their latest album, Sir: Stream
Next Story
Leo DiCaprio, Brad Pitt to star in Quentin Tarantino’s Once Upon a Time in Hollywood
Popular
More Stories
[fu-upload-form form_layout="media" title="Submit Your Photo"][input type="hidden" name="ugc" value="1"][/fu-upload-form]