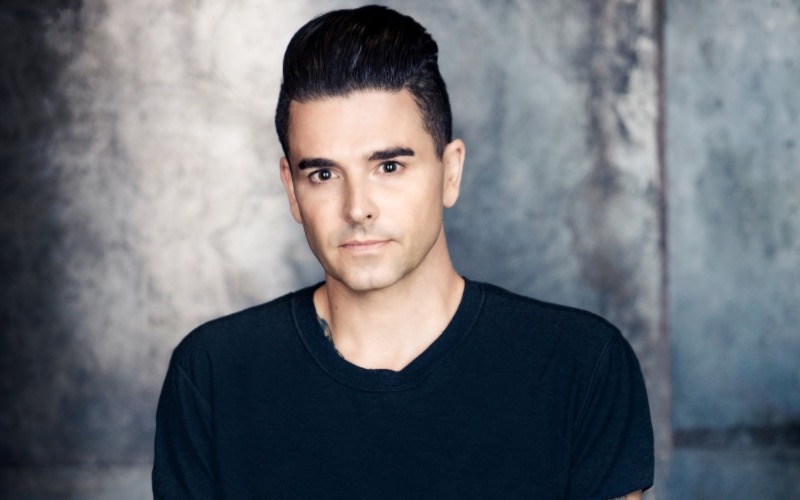 Dashboard Confessional have returned with their first album in over eight years, Crooked Shadows. Apple Music and Spotify users can stream it in full below.

The nine-track collection is Dashboard Confessional’s debut release on Fueled By Ramen. It was produced by frontman Chris Carrabba with Jonathan Clark and co-producer Colin Brittain.

“One day off tour I woke up one morning and I walked downstairs and I wrote a song,” Carrabba told The New York Times about the genesis of the album. “It was evident from the first melodic idea that this was a Dashboard song… After all that time I’d begun to wonder if they’d ever come back, and when they came back they came back in rapid succession. The whole thing was a cavalcade and I just surrendered to it.”

Crooked Shadows is the follow-up to 2009’s Alter the Ending. Dashboard Confessional will commence their North American trek behind the release on February 21st in Vancouver. They’ll be joined by Philly punk outfit Beach Slang during the US leg of the tour. Check out the complete schedule here, and grab tickets here.