Death From Above deliver a kick-ass cover of The Beatles’ “Helter Skelter”: Watch 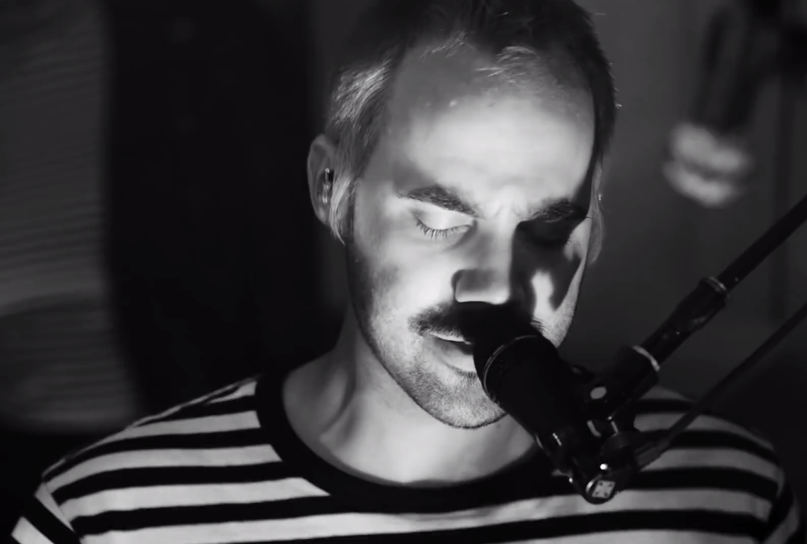 Death From Above recently played an intimate show in Toronto as part of the live concert series “House of Strombo”. In front of just 100 fans and acclaimed interviewer and host George Stroumboulopoulos, the Canadian punk outfit whipped out tracks from across their catalog — including Outrage! Is Now’s “Nomad” and “Going Steady” off You’re a Woman, I’m a Machine — as well as a special cover of The Beatles classic “Helter Skelter”.

According to DFA, they’d never performed the song live in front of so many people, which is a darn shame considering how kick-ass their rendition is. Check it out below (the “Helter Skelter” cover kicks in at the 31:45 mark) and here’s hoping they add the cover to their setlists going forward.

Previous Story
Mark Kozelek announces new, self-titled album, shares “This Is My Town” and “My Love For You Is Undying”: Stream
Next Story
Tom Hardy got a stupid Leonardo DiCaprio tattoo because he lost a bet
Popular
More Stories
[fu-upload-form form_layout="media" title="Submit Your Photo"][input type="hidden" name="ugc" value="1"][/fu-upload-form]