Moosebumps: An Exploration Into Modern Day Horripilation is due out this April 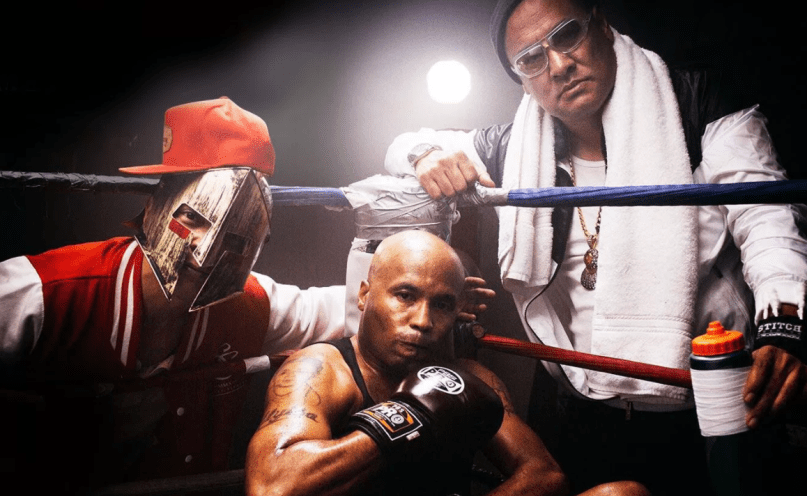 Last year saw Kool Keith, Dan the Automator, and DJ Qbert reform their classic Dr. Octagon project for their first-ever live performances as a trio. The shows came to mark the 20th anniversary of their one and only record, 1996’s Dr. Octagonecologyst, which they also reissued with some previously unreleased songs. It looks like that was all just the beginning of a new chapter for the underground icons, as they’re now back with even more new material in the form of a sophomore album 22 years in the making.

Entitled Moosebumps: An Exploration Into Modern Day Horripilation, the new full-length is coming April 6th via Bulk Recordings. It once again finds Automator and QBert providing their unnerving boom-bap as the base for Keith’s bars as the crazed alien gynecologist Dr. Octagon. Stereogum notes that Del the Funky Homosapien also guests on the effort, most likely on the song “3030 Meets The Doc Pt.1”, which sounds like it could be a collaboration with Deltron 3030, Del and Automator’s group with DJ Kid Koala.

As a first listen, the trio has shared “Octagon Octagon”. Take a listen to the vicious track featuring free-flowing lyricism from Keith below.