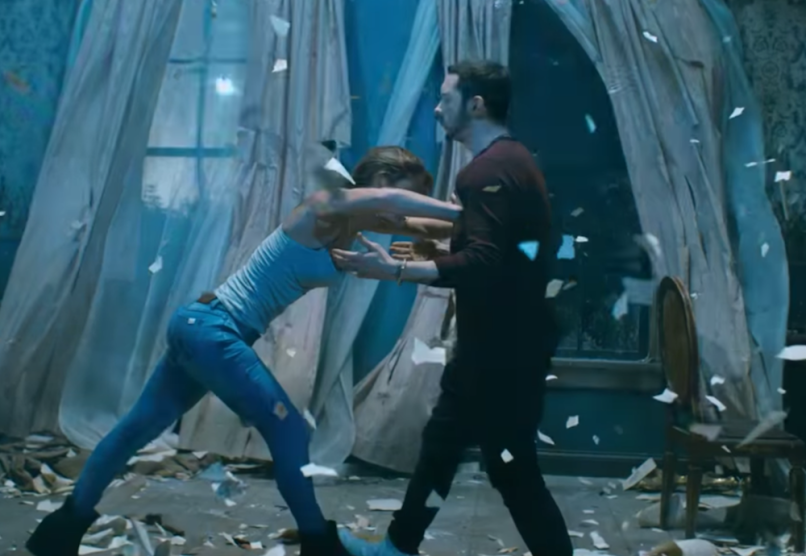 Eminem enlisted the help of Ed Sheeran — someone he most definitely would’ve made fun of in a previous life — for his latest single “River”. The unlikely bedfellows also happen to star in the track’s corresponding music video, released today.

Directed by Emil Nava (Pharrell, Ellie Goulding), the clip is a brooding watch in which Em and Sheeran take turns looking lonesome and emotionally tortured in the rain. The song is a melodramatic recounting of a failed relationship that ends in an abortion, so it’s only fitting that the visual attempts to tug at the heartstrings. It mostly comes off as overly emo, though — maybe the two artists were made for each other after all? Watch it below.

“River” is taken from the Detroit rapper’s new album, the very not good Revival.