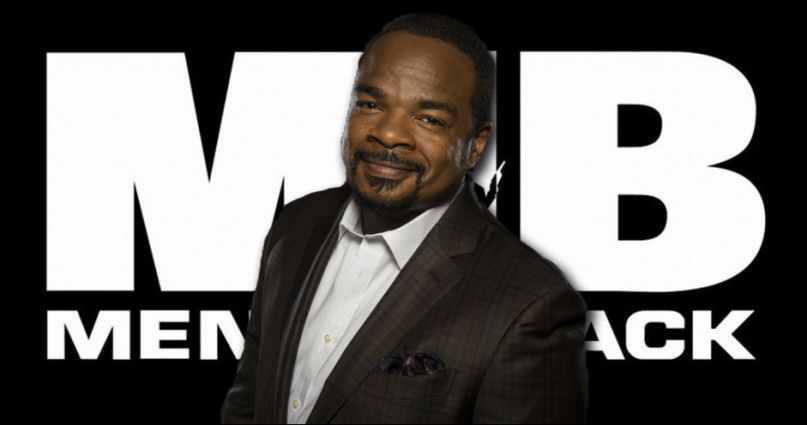 F. Gary Gray has entered negotiations to helm the new Men in Black movie for Sony. According to The Hollywood Reporter, the Straight Outta Compton and The Fate of the Furious is close to signing off on a deal that would see him direct the franchise relaunch.

With a script from Iron Man scribes Matt Holloway and Art Marcum, the movie is said to be the sort of reboot/sequel hybrid that Jurassic World was. In other words, Will Smith’s Agent Jay and Tommy Lee Jones’ Agent Kay won’t be returning to do battle with alien invaders once more. Instead, new MIB agents will step into the black Ray-Bans and fire up the noisy crickets, while paying service to the three films that came before.

The producers of the original films — from the first entry in 1997 to 2012’s Men in Black 3 — are all returning: Walter F. Parkes and Laurie MacDonald will produce, with Steven Spielberg executive producing. The spinoff is set for a June 14th, 2019 release.

For years, it seemed Sony wanted to relaunch MIB by crossing it over with the 21 Jumpstreet franchise. Channing Tatum and Jonah Hill were set to reprise their Jumpstreet roles, but there hasn’t been any movement on the project since 2016.