Carlson is accused of sexual misconduct 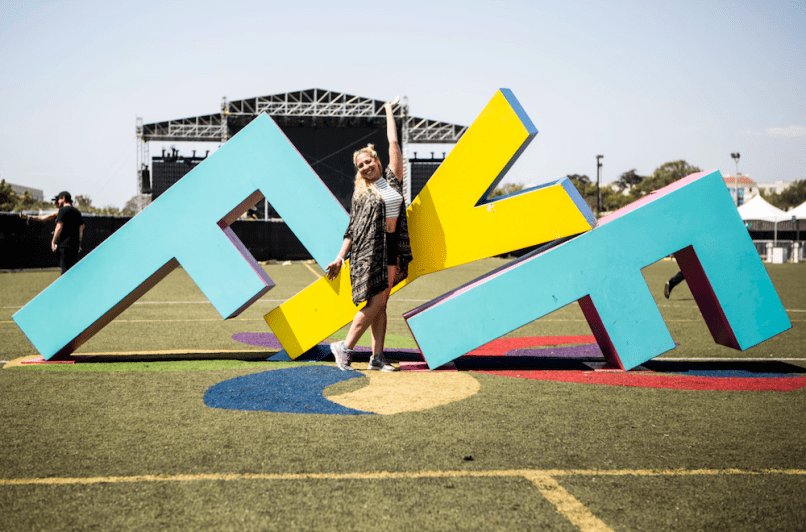 Last November, FYF Fest founder Sean Carlson was accused of various forms of sexual misconduct. He and FYF’s promoter, Goldenvoice, parted ways, leaving the future of the Los Angeles-based festival up in the air.

Now, as Billboard reports, FYF Fest will be moving forward with a 2018 installment. Goldenvoice and its parent company AEG Live have bought out Carlson’s 50% stake in the festival. Responsibility for the booking of the event rests now on Jennifer Yacoubian, a longtime Goldenvoice employee who also does shows for popular LA venues the Shrine Auditorium and the El Rey Theatre. She’ll be assisted by FYF co-producer Dave Peterson.

Carlson founded FYF Fest in 2004, when it was then known as Fuck Yeah Fest. In 2013, he entered into a partnership with Goldenvoice, which is also responsible for Coachella and Panorama. In the years since, FYF Fest has played host to headliners like Kanye West, LCD Soundsystem, Morrissey, and Frank Ocean, and repeatedly received acclaim for its lineups.

In a report by Spin, a total of four women accused Carlson of unwanted touching, kissing, and other forms of misconduct. One particularly disturbing story involved a woman who identified herself only as “Beth.” During a 2013 house party, she said Carlson cornered her inside a bathroom and demanded she “kiss his penis.” He also allegedly lifted her dress and touched her butt with his erect penis. When the woman attempted to escape the bathroom, Carlson is said to have grabbed her by the wrists and pinned her down onto a couch. They were only interrupted when a person entered the house and she was able to pull herself free.