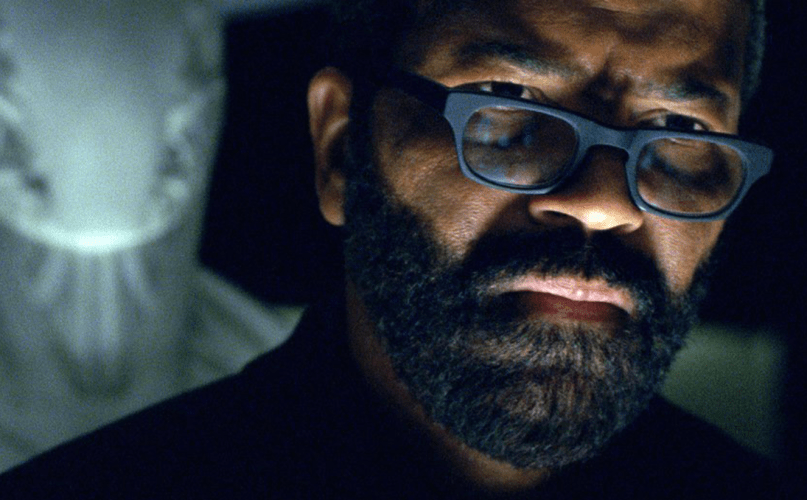 It’s been over a year since HBO’s Western sci-fi thriller Westworld logged off with its inaugural season finale. Since then, the show’s following has only evolved and expanded, mostly thanks to its Reddit-ready premise that continues to pretzel the minds of fans both new and old. Fortunately, the series returns this year, and those very diehards now have some new footage to scan through, thanks to the latest trailer that just dropped.