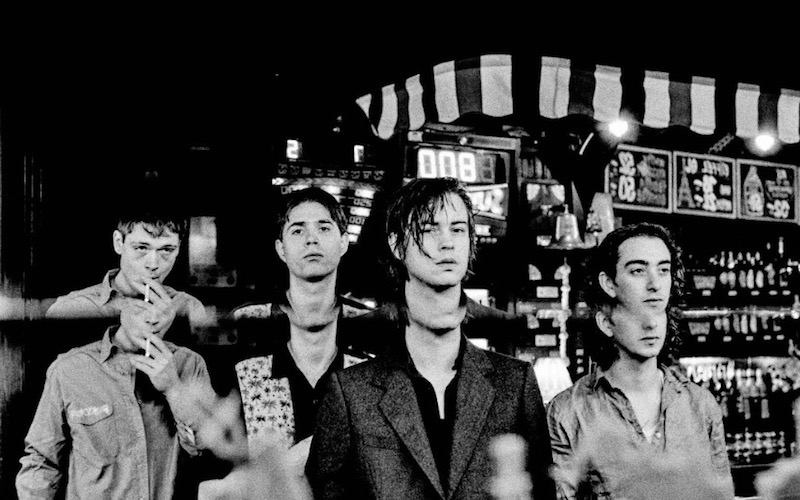 Danish punk rockers Iceage have returned with their first new material since their excellent sophomore album, 2014’s Plowing Into the Field of Love. It comes in the form of a self-produced new song, “Catch It”, which was recorded to analog by Mattias Glavå at Sweden’s Kungsten Studios.

The track features haunting vocals by Elias Bender Rønnenfelt and builds toward a thrashing breakdown of guitars and crashing percussion during the latter half of the song. “Time moves forward quickly,” he sings. “Moves in twenty-four-hour segments/ Racing for the soul to grab chokehold.”

“Catch It” arrives with an accompanying Adam Hashemi-directed video mostly shot on 8mm film in Los Angeles. Watch it below.

Iceage have also announced a two-month long tour with Mary Lattimore in support, during which they promise to preview more fresh material. It kicks off on May 10th in Seattle after a handful of remaining European dates and runs through June 28th in New York. Along the way, the quartet will play cities including Nashville, New Orleans, Los Angeles, and more. Check out the complete itinerary below.