Fingers crossed for a Car Seat Headrest rendition of "All Star" 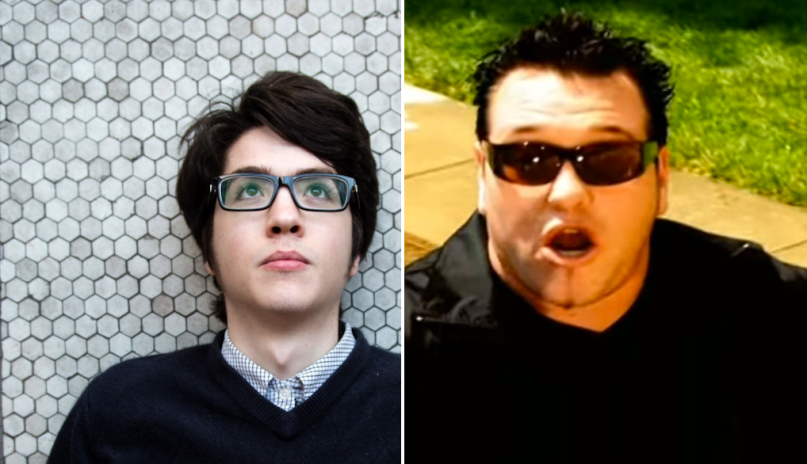 You didn’t ask for it, but, by God, you’re getting it. The long-rumored collaborative project between Will Toledo’s prolific indie rock outfit Car Seat Headrest and ’90s-era Shrek bedfellows Smash Mouth will debut on Jenny Eliscu’s SiriusXMU show this Thursday. And, to think, it all started on Twitter one year ago.

Toledo previously said he’d likely “cover a few of their songs,” and it appears Smash Mouth has returned the favor. Stereogum hints that Smash Mouth have covered Teens of Style standout “Something Soon” and that Car Seat Headrest took a stab at “Fallen Horses” from the band’s 1999 breakthrough Astro Lounge. Tune in Thursday to hear what we can only imagine will be some strange takes on the songs.

Smash Mouth confirmed the impending premiere on Twitter, where they shared this photo of Toledo with the band’s guitarist, Greg Camp:

A day after the Smash Mouth collab, Car Seat Headrest will release a new, revamped version of Twin Fantasy.