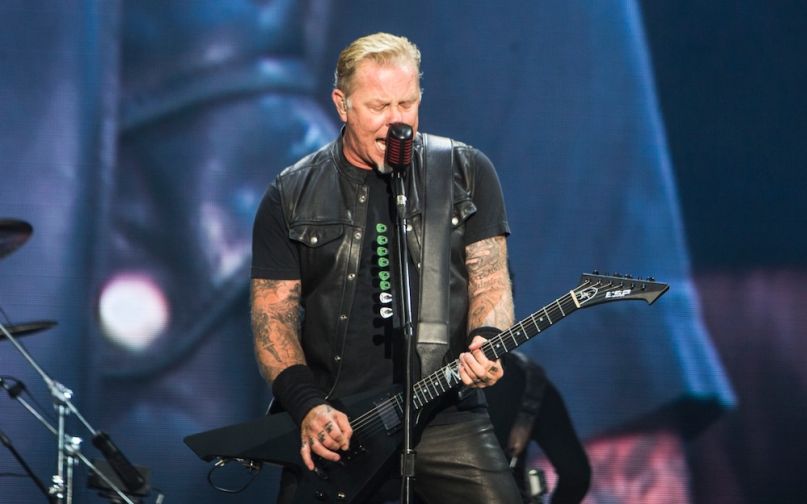 Hetfield will play the role of “no-nonsense” Utah highway patrol Officer Bob Hayward, who was the first officer to arrest Bundy after pulling the serial killer over. Zac Efron stars as Bundy in the thriller.

The film reunites Hetfield with Oscar-nominated director Joe Berlinger, who directed and produced the Metallica documentary, Some Kind of Monster, and penned a book about the band, This Monster Lives.

“Having spent hundreds of hours behind the scenes with James and the rest of Metallica, I have experienced his charisma and powerful presence close up,” Berlinger said in a statement. “It seemed only natural that he would bring that same power and magnetism to a dramatic role, so when he agreed to my pitch that he be in the movie, I was thrilled.”