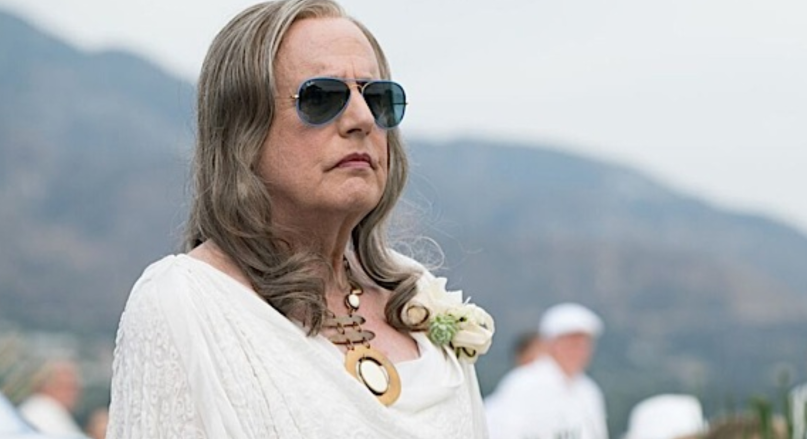 In November, Transparent star Jeffrey Tambor was accused of sexual misconduct first by his former assistant, Van Barnes, and then by co-star Trace Lysette, both of whom are transgender. Tambor, who plays Maura Pfefferman, a transgender parent of three on the Amazon series, seemed to quit the show in the aftermath, but a subsequent report in The New York Times implied that the decision was still up in the air.

Now, Deadline reports that Amazon has officially removed Tambor from the series, saying that sources revealed that his behavior “could not be justified or excused under scrutiny.” Deadline also confirms that the show’s fifth season is a go, with creator Jill Soloway and the show’s writers confirming that they’ve “found a Maura-less path.” The core cast members of Gaby Hoffman, Jay Duplass, Judith Light and Amy Landecker are also confirmed to return.

“I have great respect and admiration for Van Barnes and Trace Lysette, whose courage in speaking out about their experience on Transparent is an example of the leadership this moment in our culture requires,” Soloway told Deadline on Thursday. “We are grateful to the many trans people who have supported our vision for Transparent since its inception and remain heartbroken about the pain and mistrust their experience has generated in our community.”

She adds, “We are taking definitive action to ensure our workplace respects the safety and dignity of every individual, and are taking steps to heal as a family.”

Details regarding the fifth season, including whether or not it will be the show’s last, otherwise remain vague.