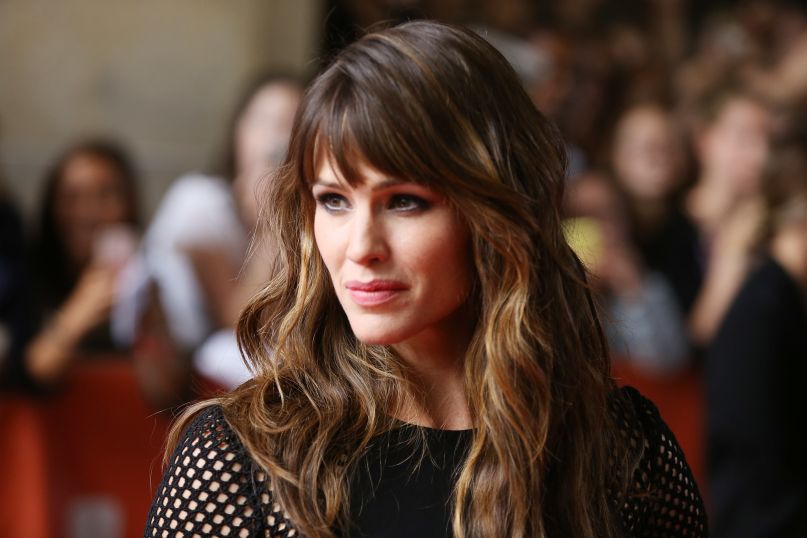 When Lena Dunham and Jenni Konner decided to call it a series on Girls last year, the immediate question was what the pioneering (and highly controversial, at least on the former’s end) creative tandem would do next. It’s unsurprising that HBO would get the first look at their follow-up, but now casting has begun on Camping, Dunham and Konner’s planned “limited series” for the pay cable giant. (The quotes are ours, just because it’s hard to say what will and won’t remain a one-season endeavor these days; just ask Big Little Lies.)

For the first time since Alias wrapped up in 2006, Jennifer Garner will return to TV (in a sense of the word) to play the reported leading role in Camping for its eight-episode run. The Hollywood Reporter notes that Garner will play Kathryn, “a controlling L.A. mom who is far less cheerful than her Lululemons imply. She controls the proceedings with an iron grip until she’s faced with a woman who undoes all her best laid plans.” While it’s an addition to the currently in-transition HBO comedy lineup, it certainly seems to follow with the more barbed, commentary-heavy work that Dunham and Konner did on Girls.

It’s currently unclear (as of this writing) when Camping will premiere on HBO, but production on the first season will begin this spring.

Previous Story
Bryan Ferry eyes reunion with Brian Eno: “I’d like to do some more stuff with him again”
Next Story
Film Review: The Ritual Makes the Woods Scary Again, Even If It Shows Too Much
Popular
More Stories
[fu-upload-form form_layout="media" title="Submit Your Photo"][input type="hidden" name="ugc" value="1"][/fu-upload-form]