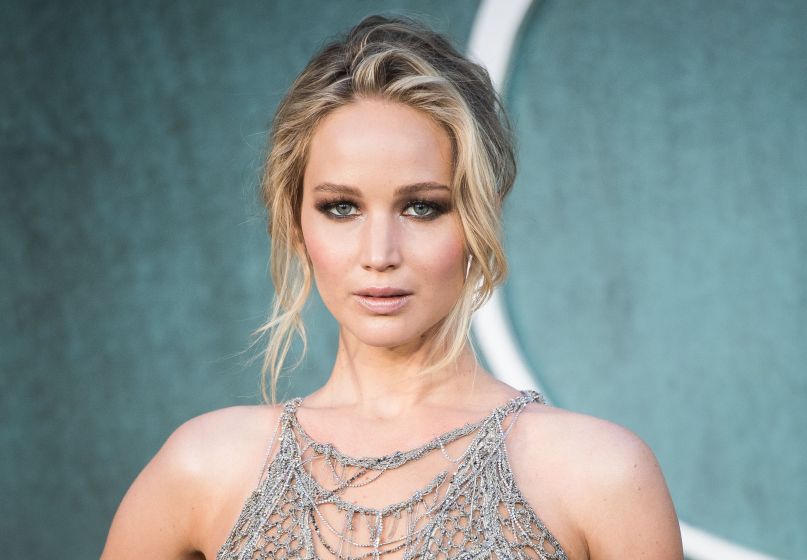 When the nominations for the upcoming 90th Academy Awards were announced last month, many were pleasantly surprised by the strong showing for Paul Thomas Anderson‘s Phantom Thread, which garnered a half-dozen nominations, including one for Best Picture. The widely acclaimed film premiered to overwhelmingly positive reviews (and was one of this site’s top 10 favorite films of 2017), but it’s certainly not a film for everyone. As revealed on this week’s episode of WTF with Marc Maron, it certainly wasn’t for Jennifer Lawrence.

The Oscar winner, who’s currently making the press rounds for her leading role in this week’s Red Sparrow, appeared on Maron’s show to talk about the host’s signature wide-ranging variety of topics, when her recent attempt to watch Phantom Thread came up in the conversation. According to Lawrence:

“I got through about three minutes of it. I put in a good solid three. I’m sorry to anybody who loved that movie, I couldn’t give that kind of time. It was three minutes and I was just [oof]…’Is it just about clothes?’ Is [the protagonist] kind of like a narcissistic sociopath and he’s an artist so every girl falls in love him because he makes her feel bad about herself and that’s the love story? I haven’t seen it, so I don’t know. I’ve been down that road, I know what that’s like, I don’t need to watch that movie (laughs).”

While it certainly wouldn’t be our first take on the movie’s themes, Lawrence has certainly continued her streak as one of modern Hollywood’s more frequently outspoken superstars. And hey, she made her own movie about art and narcissism last year, one that will only endure with time in its own weird way. Red Sparrow will be released in theaters nationwide this Friday, March 2nd.