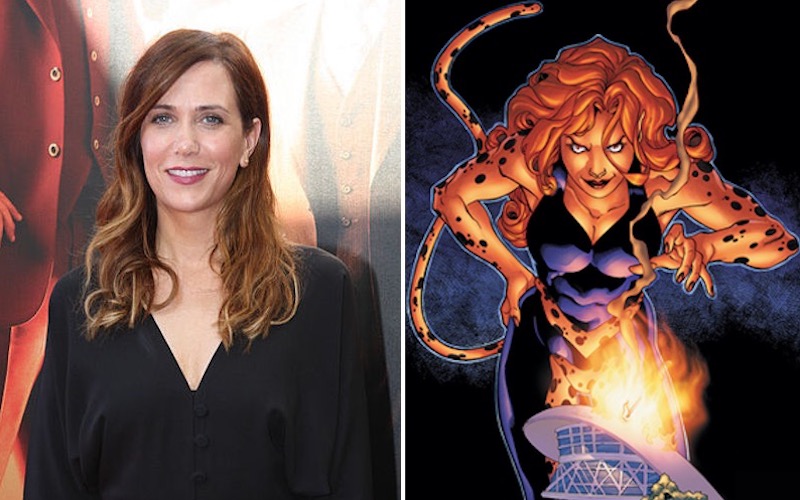 Kristen Wiig is being eyed for her first superhero role. According to The Hollywood Reporter, Warner Bros. and DC Films are in talks with the SNL alum to play the villain in Wonder Woman 2.

If negotiations are successful, Wiig will portray the DC Comics villain Cheetah, who was first introduced in 1943’s Wonder Woman No. 6 and has gone through four different incarnations during the publication’s history. As THR points out, the most famous version of the character, Dr. Barbara Ann Minerva, first appeared in 1987. It’s unknown at this time which iteration of Cheetah — if any — from the comics will be in the film.

While appearing on SNL from 2005 through 2012, Wiig showed off her range as a comedic actress. On the big screen, she’s starred in films such as Bridesmaids, Ghostbusters, and Zoolander 2.

Wonder Woman 2 is slated to arrive in theaters on November 1st, 2019.

So excited to confirm the most thrilling news. Yes! It’s true! So incredibly lucky to welcome the sensationally talented Kristen Wiig to our Wonder Woman family. Can't wait to finally work with one of my favorites. And SO excited by what we have planned. #Cheetah!!! @GalGadot pic.twitter.com/Gn0jICiIAH