Documentary filmmaker Steve Rech promises a more balanced view of the case, with a focus on both the prosecution and defense 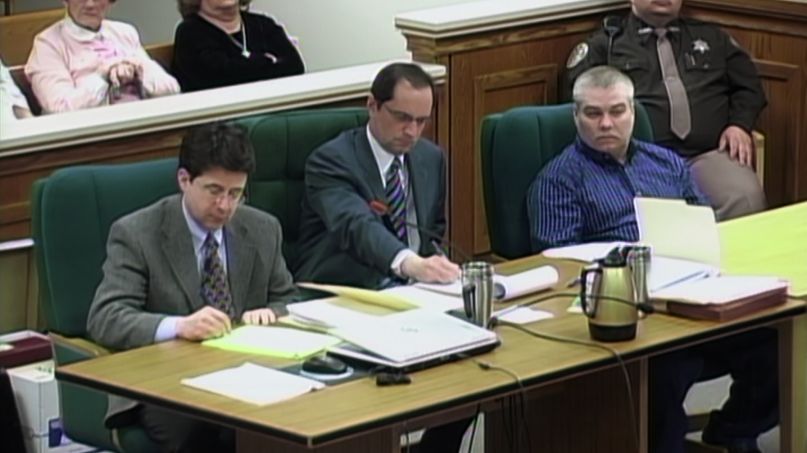 True crime is a hot commodity these days, and the massive popularity 2015 Netflix documentary series Making a Murderer has a lot to do with that. The intertwined stories of the late Teresa Halbach and alleged murderers Steven Avery and Brendan Dassey not only captured viewers’ attention, but also ignited nationwide conversations about the abuse of power and coerced confessions.

Directors Laura Ricciardi and Moira Demos also faced plenty of criticism for what many considered to be a one-sided view of the case. Now, documentary filmmaker Shawn Rech seeks to fill in the gaps left by the previous duo with Convicting a Murderer, a companion series of sorts that, according to a press statement “will examine the case and the allegations of police wrongdoing from a broader perspective.” It will also “share with viewers the traumatic effects of being found guilty and vilified in the court of public opinion.”

Rech also says the documentary had “unprecedented access to District Attorney Ken Kratz, Lead Investigator Tom Fassbender, and other major players in State v. Avery.” Kratz, if you’ll remember, was portrayed in a very poor light in the original documentary.

“We fight for the truth,” Rech says. “We’ll present all of the evidence in the Avery case from the perspective of both the prosecution and the defense and see if viewers feel the same way they did two years ago following the first season of Making A Murderer.“

While a second season of Making a Murderer is in the works at Netflix, Convicting a Murderer is still looking for a home. Brendan Dassey, who emerged from the original series as the victim of a forced confession, is still in prison despite a federal judge overturning his conviction in 2016.